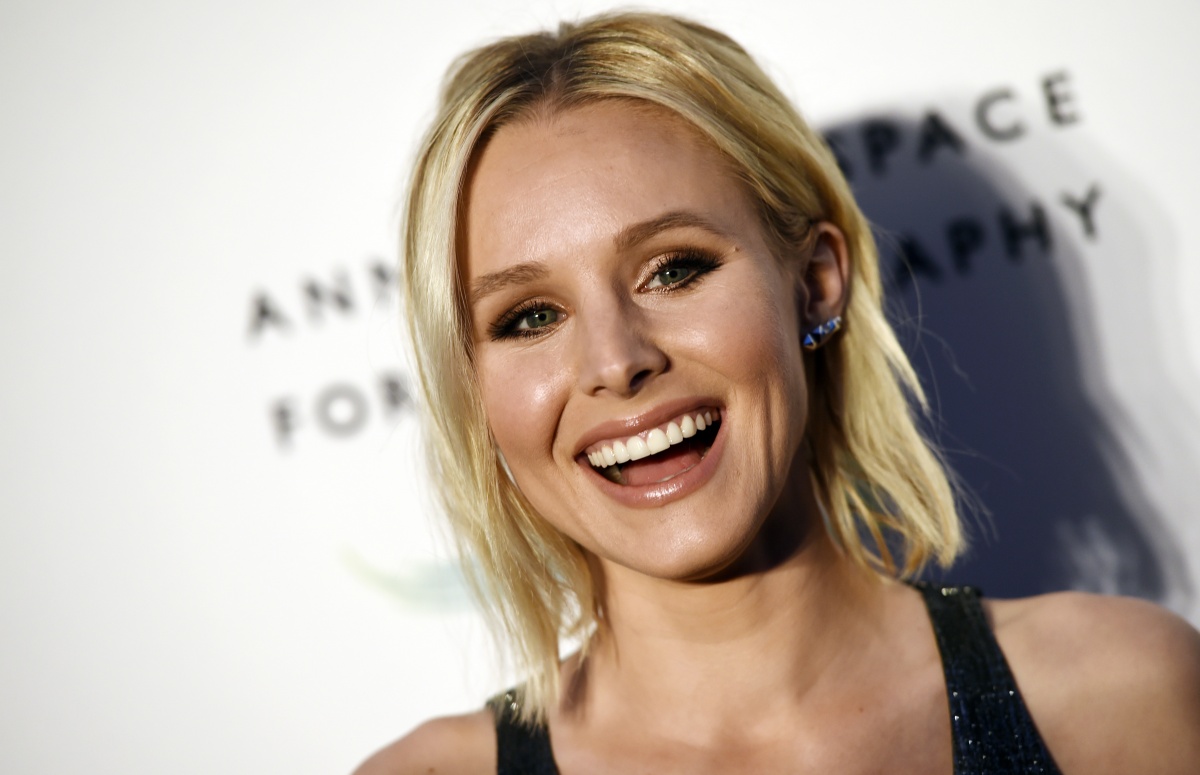 A Liberal candidate for next year’s West Australian election who recently came under fire for obscene Facebook posts is again in hot water – this time over a two-year-old tweet, bizarrely about Frozen star Kristen Bell.

Daniel Parasiliti, who is challenging former government minister Michelle Roberts in the seat of Midland, reportedly criticised the use of Bell in a beauty product advertisement, saying she was a “d-class celebrity” with a “head like a half-eaten pie”.

• ‘I’m gonna die’: Orlando victim’s final text messages to his mother
• Donald Trump calls for barack Obama to ‘resign in disgrace’
• Who is the shooter? Details emerge about ‘unstable loner’

“Kristina (sic) Bell on neutrogena, if you want to sell skin care don’t have a d-class celebrity with a head like a 1/2 eaten pie to sell ur product,” he wrote.

Mr Parasiliti last month apologised after it emerged he’d made a graphic sexual comment to a woman in a Facebook post eight years ago, when he was 21, after she challenged his views about Kevin Rudd’s apology to indigenous Australians.

“If there’s more of these matters with Daniel Parasiliti, he may need to reconsider his position,” Deputy Premier Liza Harvey said on Monday.

The “half-eaten pie” comment was made on Twitter in 2013, after Mr Parasiliti had already contested the seat of Midland at that year’s election.

The 33-year-old physiotherapist has been preselected to recontest the seat at the 2017 election, but there were calls for him to be dumped following the emergence of offensive comments he posted on Facebook eight years ago, which included a graphic sexual comment he made to a woman.

Mr Parasiliti said he had learned from those mistakes and apologised for those remarks, which included a graphic sexual comment he made to a woman that emerged last month.

The physiotherapist, who was narrowly beaten by Ms Roberts at the 2013 state election, was sought for comment.