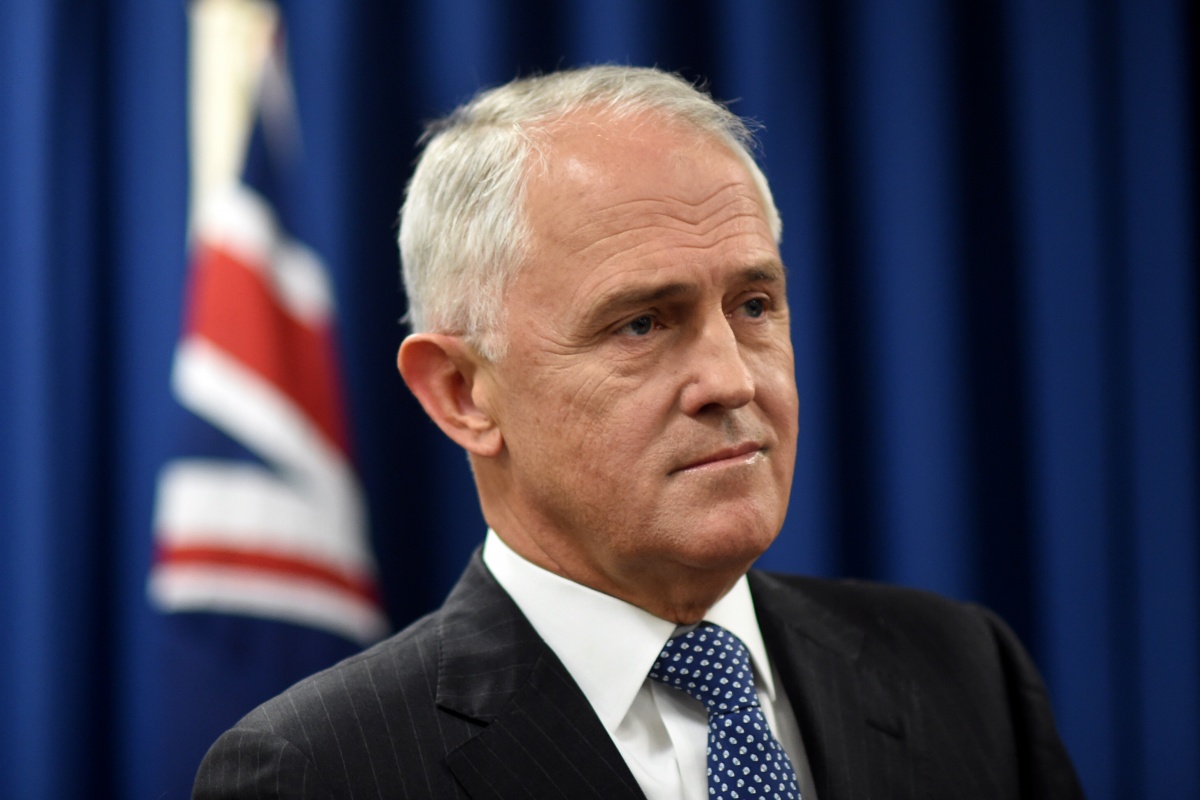 With three weeks to go until the federal election, the two major parties are locking in preference deals to boost their chances in crucial regional and inner-city seats.

Prime Minister Malcolm Turnbull has announced the Liberal Party will preference the Greens last, or behind Labor, in every Lower House seat and in return, Labor has confirmed it will direct its preferences to the Liberal Party over the Nationals in the seats of Murray, O’Connor and Durack.

The deal will help the Liberal candidates fend off an attack from the Nationals in those three seats while also giving a boost to Labor’s chances in the seats of Batman, Grayndler and Sydney.

“This is a decision I’ve made in the national interest,” Mr Turnbull said.

“The big risk in this election is that we would end up with an unstable, chaotic, Labor-Greens minority Government as we’ve seen before.”

The Liberal Party’s Victorian state president, Michael Kroger, had publicly canvassed the idea of a preference deal with the Greens to unseat Labor in seats like Batman and Wills, but Mr Turnbull has intervened to ensure that does not happen.

“I am the party’s leader and this decision has been taken by me, with the federal director, Mr Nutt,” he said.

“The decision has been under consideration for some time, there have been many discussions about it, a lot of consultation with the state divisions and with colleagues.”

However, Mr Turnbull would not say where the Liberals would preference the Nick Xenophon Team which is posing a threat to his party in South Australia.

Greens leader Richard Di Natale said the decision “had nothing to do with principle, and everything to do with a dirty deal between the Labor and the Liberal Party, the Coles and Woolies of politics”.

“We don’t know whether the Australian Labor Party and the Liberal Party are joining together to lock out other independents,” he said.

“People are saying they are fed up with business as usual politics. This deal does everything it can to protect the duopoly the two major parties enjoy.”

With pre-poll voting starting on Tuesday, parties are starting to reveal preference deals and how they will direct Australians to vote on July 2.