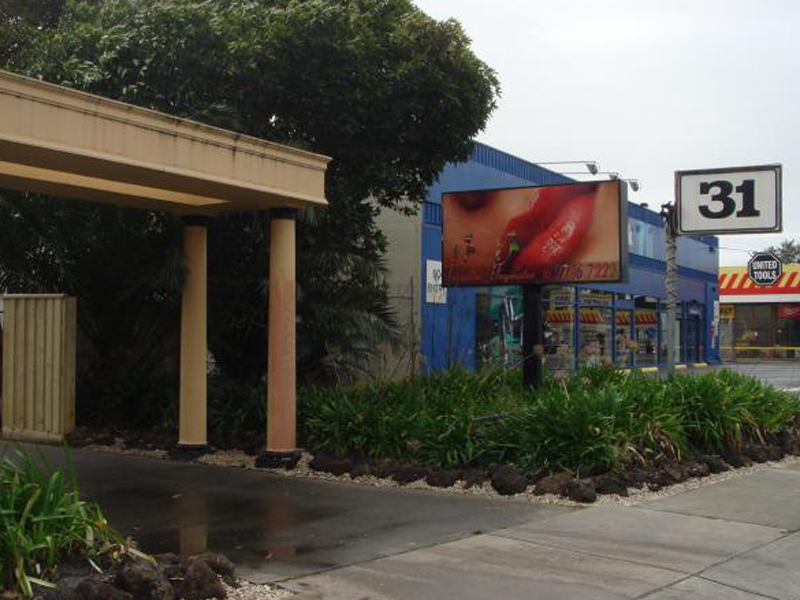 The party of small business has a small problem with undeclared businesses of its candidates – even if that business is for “partying”.

Victorian Liberal candidate John Hsu quit on Saturday after it was revealed he owned a Melbourne brothel and didn’t tell the party about it.

He was running in the safe Labor seat of Calwell but resigned after it emerged he owned the Paradise Playmates brothel in Frankston.

“John Hsu, endorsed candidate for the federal division of Calwell, had not fully declared his business interests prior to applying for endorsement as required under the party’s rules,” Victorian Liberal state director Simon Frost said on Saturday.

“Mr Hsu has resigned, with immediate effect, as an endorsed candidate of the Liberal Party and has resigned as a member of the party.

“Given the AEC’s nomination deadlines the Liberal Party will not be running an endorsed candidate in the division of Calwell.”

Mr Hsu is listed as the owner of Victoria Angels Brothel & Escort Agency, which trades as Paradise Playmates in Frankston.

Paradise Playmates describes itself as one of the most well-known brothels in Melbourne’s south east, “tastefully decorated with a great ambience”.

It offers everything from massages to the $350 “king room special”.

Brothels are legal and regulated in Victoria.

Mr Hsu was unlikely to win the safe Labor seat of Calwell, which has been held by Maria Vamvakinou since 2001.