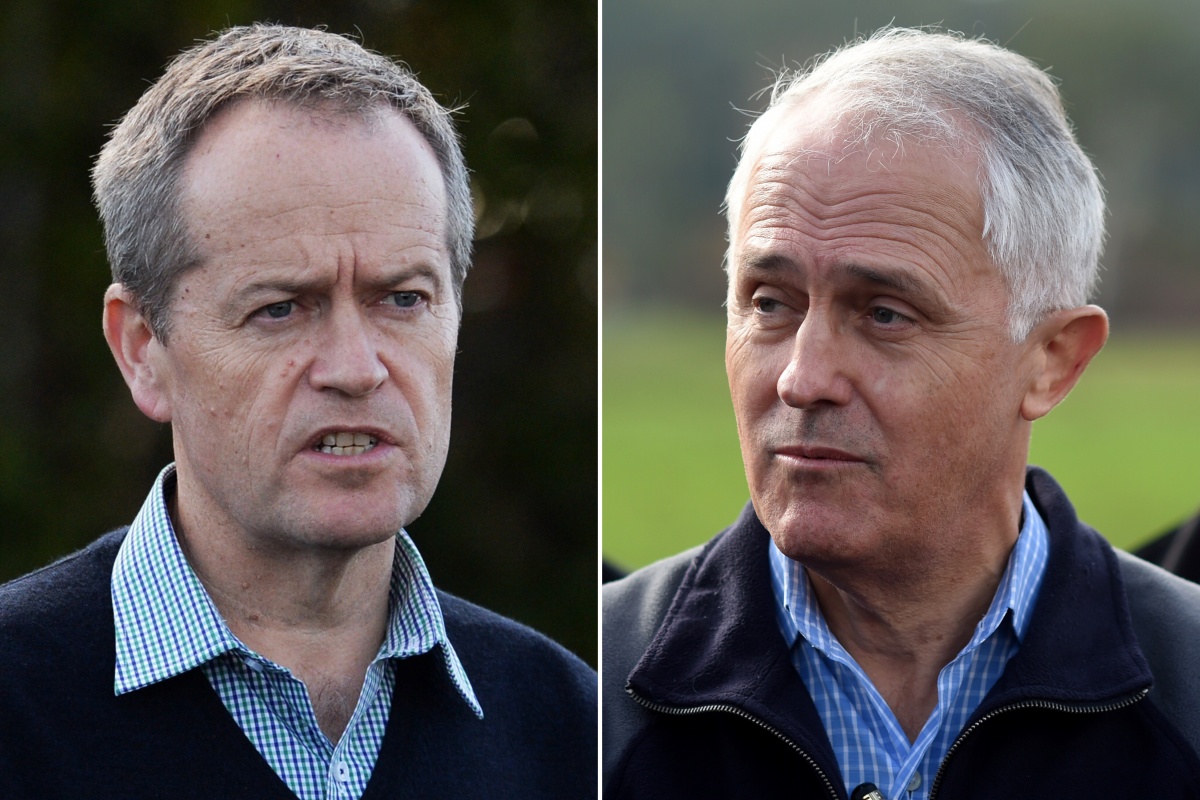 When the political pundits look back on the 2016 federal election campaign, this week could be the one that is remembered for the risks that were taken by the major parties as well as one media organisation.

Labor risk: Expensive childcare subsidies that are not means-tested

Labor kicked off the week last Sunday with the announcement of its childcare policy, which promises to increase help for working parents by up to $30 a week for each child, and importantly starts at the beginning of next year.

This compares well with the Government’s childcare plan, which also increases assistance but only for low and middle-income families. And it doesn’t come into effect until mid-2018.

Thirty dollars a week is not much, but then again parents are feeling the squeeze and will welcome any assistance. However the $3 billion cost of Labor’s scheme will no doubt prompt voters to ask how will Labor pay for this.

Labor risk: Higher deficits than the Coalition over next four years

In fact, voter concerns about Labor’s capacity to balance the books were likely exacerbated by the “economic plan” launched by the Opposition this week. The Labor brochure, with “more photos and less words than a Taylor Swift album” according to the Coalition’s meme machine, was the Opposition’s belated attempt to show that its “100 positive policies” are part of a cohesive plan.

However, to borrow a line from Labor, a brochure is not a plan, nor does it account for how the alternative government plans to pay for the entirety of its policy manifesto. The Government is no doubt finalising attack ads to ensure voters are well aware of Labor’s deficit “blowout” over the next four years.

Labor tried to counteract any perception of it being a spendthrift on Friday by announcing its own spending cuts.

However it also reversed its opposition to a number of Coalition cuts, which Labor had previously blocked in the Senate. Announcing this backdown during a highly-charged election campaign is a dumb move. Voters will be given very little time to get used to the idea, despite its obvious economic merit, and may lash out at Labor in disappointment.

Although not the same scale as the risks taken by Labor this week, the Government also took a chance with the video released by the Prime Minister ostensibly as a tribute to his single-parent father. The video went down a treat with the PM’s Facebook followers, but was viewed as a cynical move by pretty much everyone else. And it exposed the Coalition campaign team’s concern that Labor’s suggestion that Mr Turnbull is “out of touch” is started to strike a chord with marginal seat voters.

The usually politically-astute Sky News stumbled badly this week, amateurishly announcing that its second people’s forum would take place on Wednesday with Mr Shorten whether the PM attended or not. Completely unsurprisingly, Mr Turnbull subsequently declared he would not be coerced into participating.

In snubbing the Sky event, the PM opened himself to accusations of running-scared or fearing scrutiny from “everyday” voters. But in reality, he could not have acceded to such extortionist demands by a media organisation.

With pre-polls opening early next week, the Government has clearly begun to focus on the prospect of Australians assuming it will be returned and that there is no harm in lodging a protest vote.

Several times this week, key Government spokespeople warned of the “chaos” that will ensue if the election results in a “Labor-Greens-independent minority government”.

The Treasurer, Scott Morrison, described the election as being a choice between “certainty and stability versus chaos and uncertainty”. The PM also weighed in, perhaps prompted by the latest Newspoll, which suggests up 25 per cent of voters are considering giving their vote to minor parties or independents on July 2.

“A vote for Labor, a vote for the Greens, a vote for independents, risks the chaos and instability that we saw in the years of Julia Gillard’s government,” Mr Turnbull said.

“The only way to be sure that there will be a stable federal government committed to a national economic plan that will deliver stronger economic growth and more and better jobs is to vote for the Coalition.”