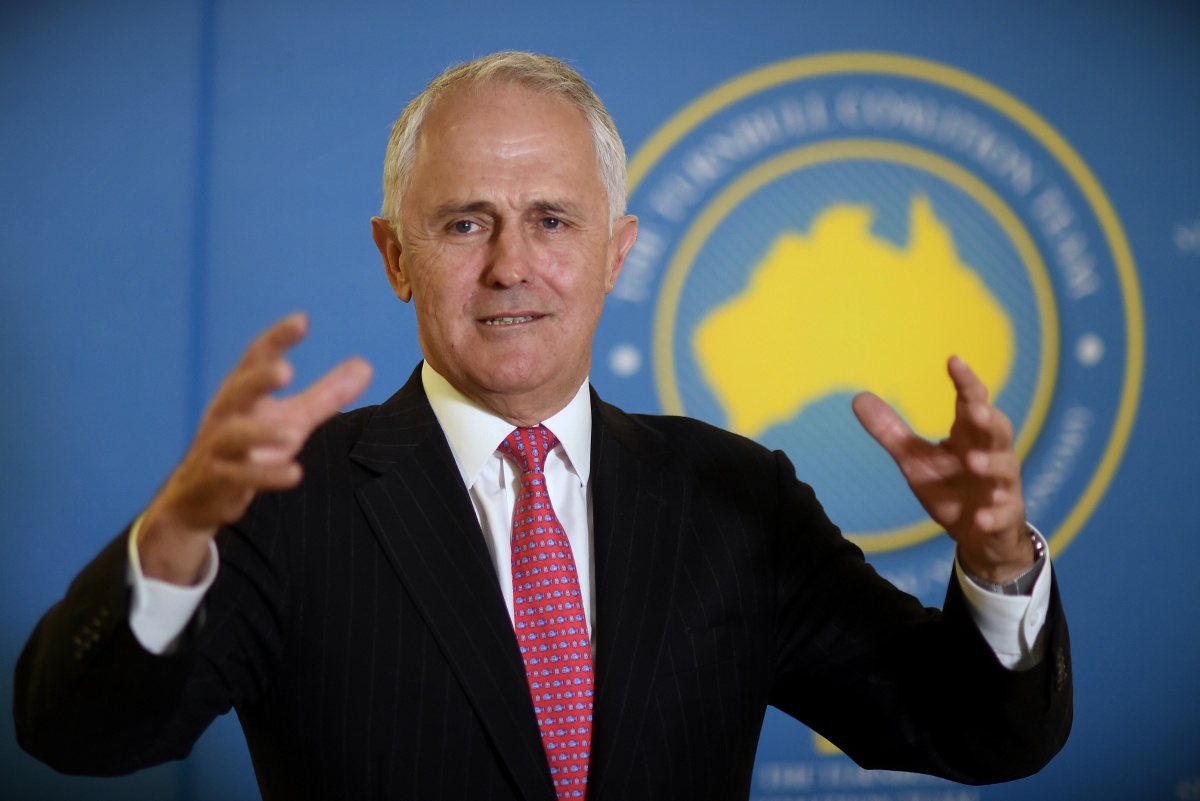 As the nation creeps into the second half of the 2016 federal election campaign, Prime Minister Malcolm Turnbull has taken a slightly different tack to his opponent and delved into the personal story of his relationship with his father, Bruce Turnbull.

Political advertising campaigns can at times be quite brutal, particularly when one side goes on the attack.

But Mr Turnbull’s deeply sentimental video, posted on social media, seeks to pull more on the heartstrings of the electorate than bash the political fortunes of his opponent.

“Well, most of my childhood I spent with my dad,” Mr Turnbull says in the video.

“He was a single father, and we lived together – two guys, big brother-little brother really was the type of relationship. We were incredibly close.

“We didn’t have much money. He was a hotel broker, and for much of that time he was battling like a lot of people are, a lot of single parents are certainly.”

Mr Turnbull’s father died in a plane crash 30 years ago.

Dee Madigan, Creative Director at campaigning consultancy Campaign Edge, has worked on a number of Labor campaigns at a federal and state level.

Ms Madigan said the video from the Liberal Party, which has been viewed more than 500,000 times, showed there was genuine concern Mr Turnbull was being depicted as an out-of-touch toff.

“I am surprised it’s gone this way, because it shows panic … I’m not sure that they’re in a position to need to panic yet anyway,” Ms Madigan said.

“I think that when you describe your hotel brokering father as a battler, that will not resonate with people in the marginal seats who might genuinely be battlers who are on really low income jobs, who are struggling to pay their mortgage.

“It feels very self indulgent, because voters are really interested in what’s in it for them, and what the policies mean to them.

“This is all about Malcolm Turnbull, which actually feeds in to a lot of the criticisms about him.”

Treasurer Scott Morrison said the video was an important way for voters to understand the Prime Minister’s history.

“He grew up in a single parent family but he did so in a very loving one which is like so many of those families,” Mr Morrison said.

“Where Malcolm Turnbull has been able to be successful in life it is the product of good hard work and a very supportive family, and I think these are things most Australians can identify with.”

The video includes childhood photos of the Prime Minister, and also touches on his relationship with his mother.

“When my mother left us, he always spoke about her in the most glowing terms,” Mr Turnbull said.

“He talked her up, he told me how much she loved me, he did everything to make sure that we had the closest relationship.

“I didn’t feel I missed out on anything, because I had lots of love, a father who was very strong, very loyal and filled with love.”

Opinion polls are showing a tight contest, and this latest effort from Liberal HQ could be seen as a bid to counter a drift in Mr Turnbull’s popularity rating.

The ALP took a similar approach in 2007, introducing the then-leader Kevin Rudd on the farm where he grew up.

“Like many in their generation, Mum and Dad didn’t get much past primary school,” Mr Rudd said.

“But they worked hard on the land, and they raised a family.”

Ms Madigan said the campaign advertising from both sides has been lacklustre, but the parties’ use of targeted social media was indicative of where voters were seeking information.

“Generally, about 40 per cent of your marketing budget should be going online,” she said.