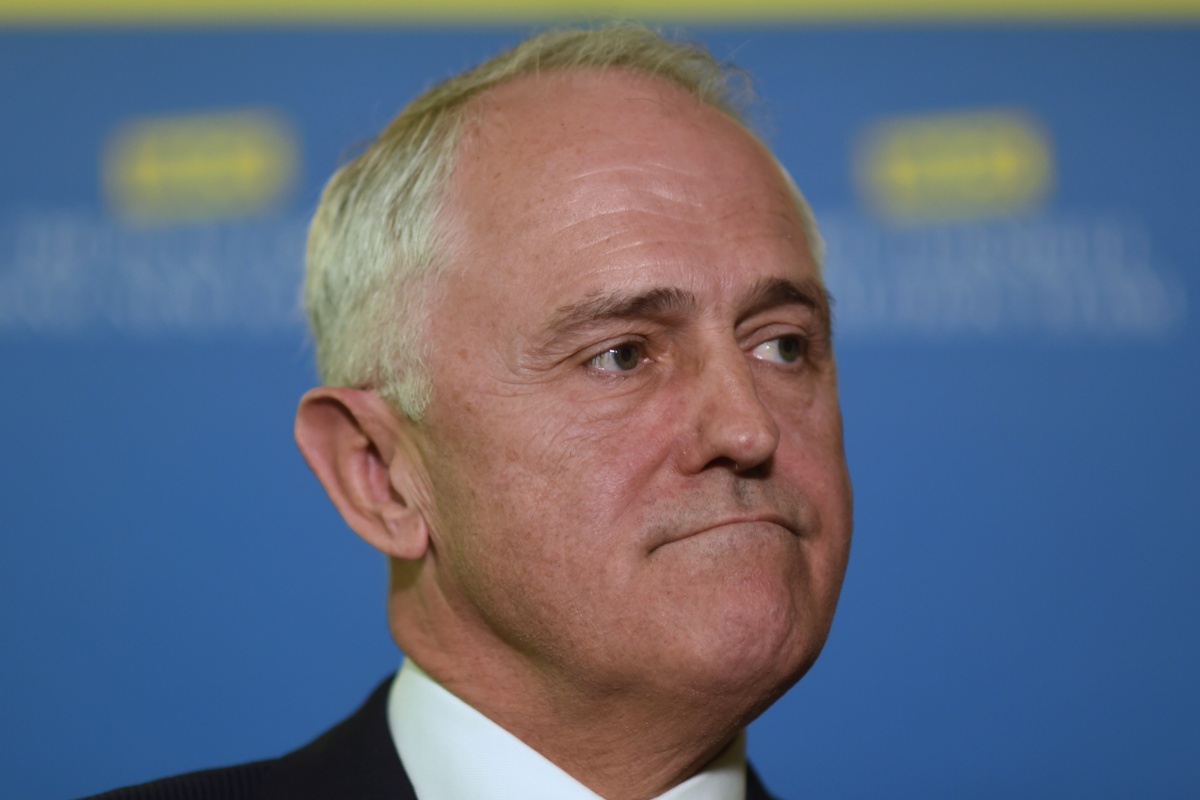 Struggling to stay ahead in both popular and primary vote polling, Prime Minister Malcolm Turnbull has hit the play button on an intimate social media video.

Distributed to his electorate of Wentworth, Facebook and Twitter followers, the video celebrates Mr Turnbull’s relationship with his late father, Bruce.

It is remarkably similar to a personal video portrait distributed in 2007 about Kevin Rudd as part of the ‘Kevin 07’ Labor Party campaign.

Mr Rudd recorded that when he was a child his father had abandoned the family to homelessness with the family at one time having to sleep in a car.

In Mr Turnbull’s video, there are black and white photos of boy Malcolm with his dad, a struggling hotel broker. Mr Turnbull’s voiceover emotionally describes their loving relationship. At a news conference on Monday, the PM told travelling journalists how he was taught cooking and ironing as he and his father struggled in a rented flat without furniture.

After the death of both of his parents, Mr Turnbull discovered letters showing his father in anguish with his mother, who had left the family, abandoning young Malcolm when he was 10.

“And yet he never said a bad word about her,” Mr Turnbull said.

His father was always reassuring him that his mother was the greatest woman in the world who loved him more than anything.

“What a great man. Fathers rock … and so do the mothers too,” Mr Turnbull said.

But will it move voters?

In modern elections, the perception about the leader’s personality is considered a major factor in voting intention.

In an Essential perception poll, Mr Turnbull is well ahead of Labor leader Bill Shorten on questions including “who would you ask for investment advice?”, “have over for dinner?” or “negotiate your pay rise?”.

On “who would be most likely to stop if your car was stranded?” Mr Shorten scored 64 per cent to Mr Turnbull’s 36.

With Mr Turnbull’s approval ratings dropping from stratospheric highs since he deposed Tony Abbott last year, the father-son video seems timed to prompt voters to consider a personal dynamic to the contest rather than any policy deficiency.

Stay tuned for a similar video fleshing out the childhood, life and hard times of Mr Shorten.

“Affordable childcare, accessible childcare is a game changer,” the Labor leader said on Monday when announcing a policy enhancement and denying gender-bias in his earlier assertion that women overwhelmingly carried the childcare burden.

In a famous Monty Python satire on politicians making emotional appeals to hard-hearted voters, one character had to counter his rival’s personal sob story.

“Luxury!” he said. He then described his once miserable life living with his brothers and sisters inside a cardboard box on a traffic island in England where “we were killed every day!”

‘Jobs and growth’ morphs into chaos or stability

Behind the personality cult politics is growing speculation by the media commentariat of a minority government after July 2.

With the Nick Xenophon Team in serious contention for lower house South Australian seats and concern that some inner-city Labor MPs could lose to the Greens, there is the prospect of another Labor minority government.

Mr Turnbull has been amping up his alarm at this saying another minority government risked the “chaos and instability” of the Gillard government.

Rhetoric around the Gillard government played well to voter disaffection with Labor in the years before the Coalition was returned in 2013.

But crossbenchers from that era, including Tony Windsor, the member for New England who is re-contesting the seat, said minority government restored proper authority to the full parliament where legislation was debated and passed on its demonstrable merits.