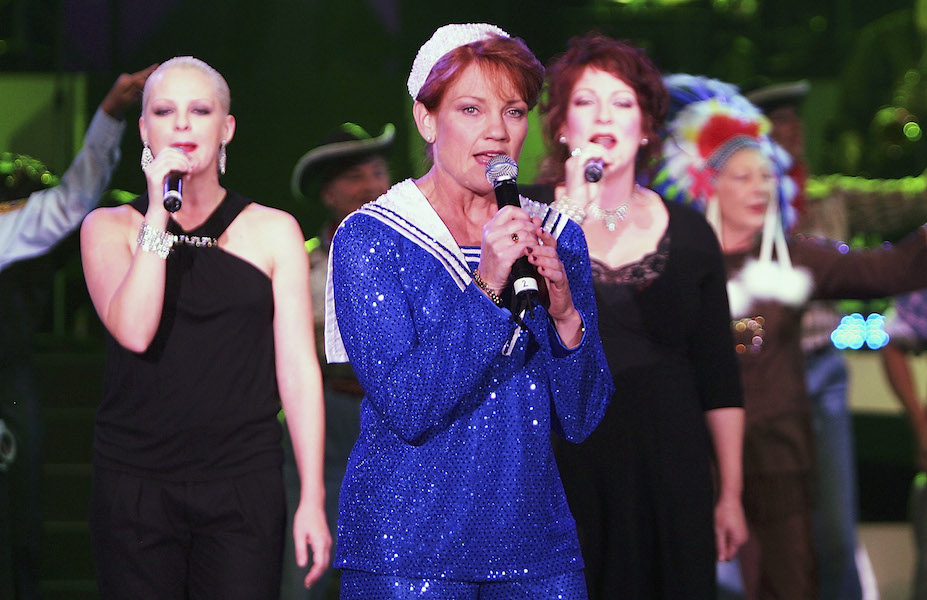 The July 2 election caters for everyone. Whether your passions are animal justice, motoring, science, the arts, smoking, marijuana, fishing or sex, there’s a party just for you.

The Australian Electoral Commission has 58 parties registered for the election, including one awaiting approval. That’s up from 54 in 2013 and just 26 in 2010.

Sixteen from last time have been deregistered, so twenty are completely new.

It could have been worse. The Labour Coalition, the United Patriots Front, the Australian Muslim Party and the anti-Muslim Restore Australia all failed to meet registration requirements, despite high profiles in recent months. Their candidates may stand as independents, but not with party status.

Several new parties are taking advantage of a high personal profile. We now have the Glen Lazarus Team, the Jacqui Lambie Network, John Madigan’s Manufacturing and Farming Party and Derryn Hinch’s Justice Party. One Nation has changed name to Pauline Hanson’s One Nation.

This brings to a record nine the parties using the founder’s name when we add the continuing ones – Katter’s Australian Party, the Christian Democratic Party (Fred Nile Group), the Nick Xenophon Team and Palmer United.

Many parties which fronted last time, besides One Nation, have changed names to enhance electoral appeal. The Future Party is now the Science Party, presumably so we think Gus Nossal rather than Mad Max. The Country Alliance is now the Australian Country Party. So seniors will think Doug Anthony or Ian Sinclair, perhaps?

The Shooters and Fishers are now the Shooters, Fishers and Farmers. The Stable Population Party is now #Sustainable Australia – yes, with the # as part of the registered name. Senator Online is now Online Direct Democracy (Empowering the People!) – with brackets and an exclamation mark. What the #@%!?

Once-prominent parties which have disappeared include the Democrats, the Republicans and Wikileaks.

The expansion of single issue groups is a surprise given these have seldom succeeded federally. The Motoring Enthusiasts is the only exception.

The positive coverage of the Sex Party’s Fiona Patten in Victoria, for example, should aid its federal campaign.

The big question is whether recent changes to the Senate voting system will eliminate the micro-parties, as the Turnbull Government intends. The ABC’s election guru Antony Green believes so.

Will the double dissolution – which cuts the quota from 14.3 per cent to 7.7 per cent – make it easier for smaller parties to win a Senate seat than at a normal election?

“Under the new system a party would need about half a quota on first preferences to be in play to win one of the final seats,” Mr Green tells The New Daily. “That means about four per cent will be enough to have a chance.”

This probably dashes re-election hopes of Motoring Enthusiasts senator Ricky Muir, who succeeded with just 0.49 per cent of Victoria’s primary vote last time. “He is better known than in 2013 but will still struggle to get four per cent,” Green says.

Hence little chance, it seems, that the next Senate will be enhanced by the Pirate Party, Australian Cyclists, Bullet Train for Australia or VoteFlux.org – Upgrade Democracy!