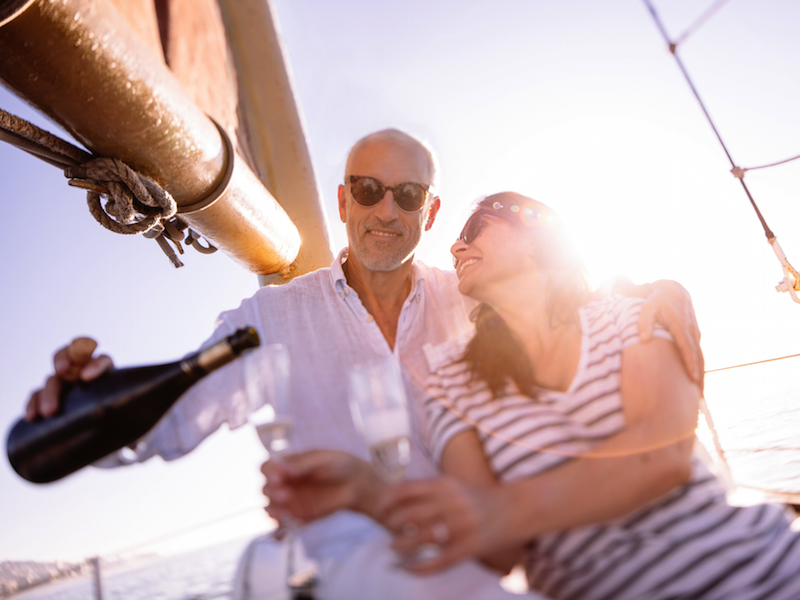 Prime Minister Malcolm Turnbull’s decision to dig in on his superannuation tax reforms is not only principled, but could be smart politics as well.

The PM seems to sense, in a way that might surprise those who call him ‘Mr Harbourside Mansion‘, that most Australians approaching or actually in retirement aren’t the purely self-interested economic agents upon which the current laws are predicated.

That is, older Australians in higher income brackets are not unanimously seeking to transfer more of the nation’s tax burden onto their children’s generations.

The over-60s, who since 2007 have benefited from tax changes pushed by then-Treasurer Peter Costello, are active members of families and communities, fully aware that shifting the tax burden in this way has undesirable economic effects.

Families in the child-rearing phase of life, for instance, have little choice but to spend most of their income on life’s essentials. They have what economists call a ‘high propensity to consume’, especially on domestic goods and services.

Reducing the tax bill for over-60s also boosts their spending power. However, given that half of super tax concessions go to the top 20 per cent of earners, that money is more likely to go on luxury goods and services. Wine tour of the Rhine anyone?

Making a small proportion of retirees richer, at the expense of higher tax bills for working families might make sense if there was some clear policy objective. But history now shows there was only one – to make our progressive tax system optional for the wealthy few.

Firstly, super tax breaks are important to incentivise retirement saving above the 9.5 per cent of income that is mandatory under the superannuation guarantee – but only up to a point.

That point, judged by both major parties to be around $75,000 of tax free income per person, is enough to give retirees a dignified, healthy and happy retirement, and one which does not draw on the state pension.

Taxing payouts above that level at 15 per cent is, as the PM says, still asking for “less than a kid pays as their marginal tax rate”.

It’s the laws themselves that need to be attacked, not the people who have used them in the past nine years.

That said, the tooth-and-nail defence of the Costello tax breaks from lobbyists and some media voices is appalling.

Those voices are the real ‘something-for-nothing brigade’, because their only argument in favour of the current laws is that wealthy people have made hay for nine years and have some kind of inalienable right to go on doing so.

Well that’s not the view of the Liberal Party leadership.

Arthur Sinodinos – who whatever his other shortcomings, is one of the sharpest policy minds in the Coalition – says the reform is about the “burden of adjustment falling equitably across the whole community”.

What is Turnbull trying to fix?

They did this by making all superannuation pay-outs, whether lump-sum or income stream, tax free. That put a growing hole in the revenue side of the budget.

They also halved the rate at which additional super savings reduced the part-pension for which retirees were eligible. With an ageing population, that created an expenditure blowout that would only increase over time.

Did John Howard and Mr Costello know what they were doing? Former Howard government minister Peter Reith thinks he knows. He recently wrote in the Fairfax papers: “Many people knew back in 2006 that the Howard government was far too generous when it allowed the top end of town to pay virtually no tax for anyone over 60. It was only a matter of time before the generosity came to an end.”

Well it is now coming to an end, with both sides of politics offering policies to set sensible limits to how much tax can be avoided.

What has shocked some Coalition supporters is that the Turnbull plan claws back $6 billion from around 4 per cent of over-60s over four years, compared with $2 billion under the Labor plan.

That said, critics of the Labor plan point out that it is not indexing its tax-free payout amount to inflation – it will stay at $75,000 a year – and that if superannuation returns recover to pre-GFC levels it could hurt wealthy savers more.

Sheltering income within the super system has substantially increased the wealth of a small slice of upper-income Australia.

The jig’s up for the something-for-nothing brigade