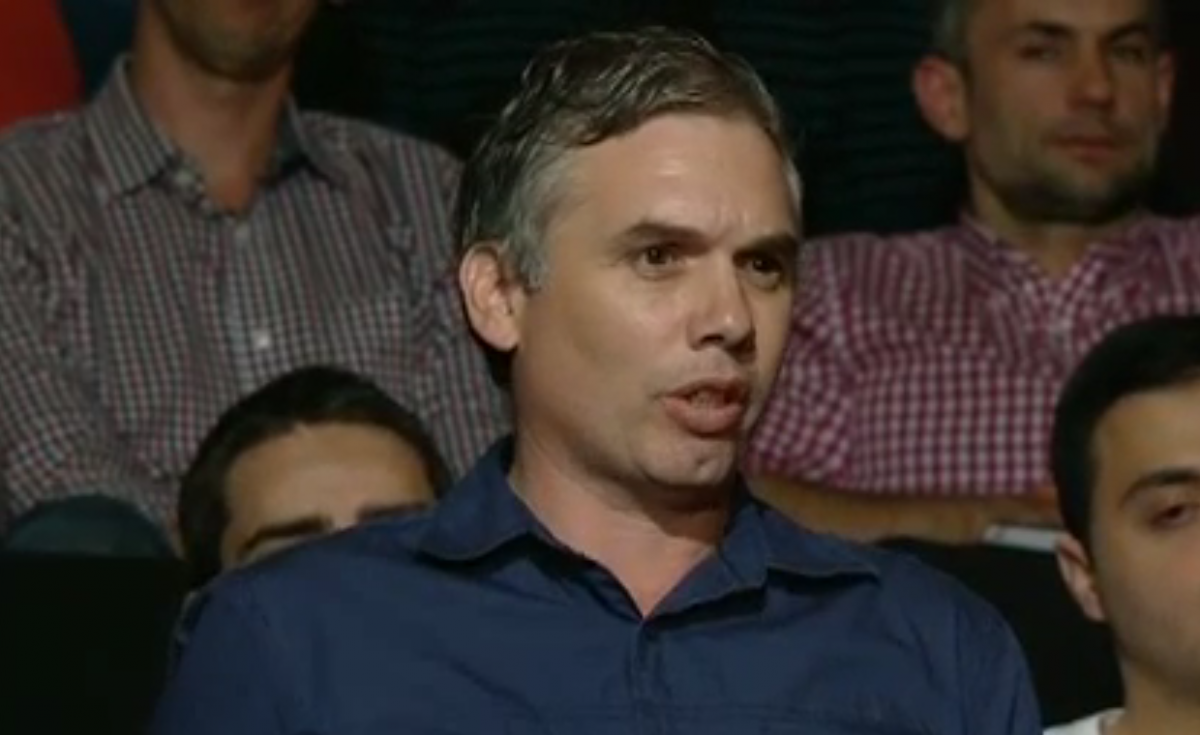 A Q&A audience member from a “housing commission background” has accused Australian politicians of making life tough for struggling families like his.

On Monday night’s program, an impassioned and visibly emotional Rick Joseph asked a panel of politicians from all sides of politics how they planned to make life more affordable for poor working families battling from week to week.

“I’m trying to break that [poverty] cycle with my family,” Mr Joseph said.

“You know, trying to give my son an education that he deserves.

“You guys forced me to look at alternative education sources because the public system just doesn’t give him what he needs. You forced me to spend three hours in traffic getting to work every day because the infrastructure that should be there just isn’t there.

“You forced me to pay for more rent every week than I need to because housing affordability is just terrible. You forced my wife not to work as much as she does because child care is too expensive.”

What will be done to help the working poor of this country? @JacquiLambie responds #QandA https://t.co/h19ybWZnBG

“We have so much work to do in Australia to address that growing gap between the rich and ordinary people and we’ve got a government that wants to give $50 billion in tax cuts and just hope that magically that money will flow through to people who are vulnerable,” Senator Di Natale said.

Mr Ciobo said jobs and growth were the “whole mantra” of the Coalition government.

“We’re not sick of talking about it because we think that jobs and growth is what will drive this Australian economy forward and ensure that we have jobs for people in the future.”

‘The Coles and Woolies of politics’

Senator Di Natale went on to describe the Liberal Party and Labor Party as the “Coles and Woolies of politics”, to laughter from the audience.

Debate about the inaction and ineffectiveness of the major parties dominated the night given the presence of Senators Di Natale, Xenophon and Lambie.

Senator Xenophon described it as a “duopoly” but Mr Ciobo branded the approach of the non-major party representatives as “arrogant”.

“Mate [Senator Di Natale], you can sit there and be arrogant about it and say well that’s because they’re just not that smart, but I mean the reality is, mate, the reason they get behind the majors is because of those common values,” he said.

Senator Di Natale responded: “Rather than suggesting that standing for an election is arrogant, what we are doing is giving people a choice. And they so desperately want a choice right now.”