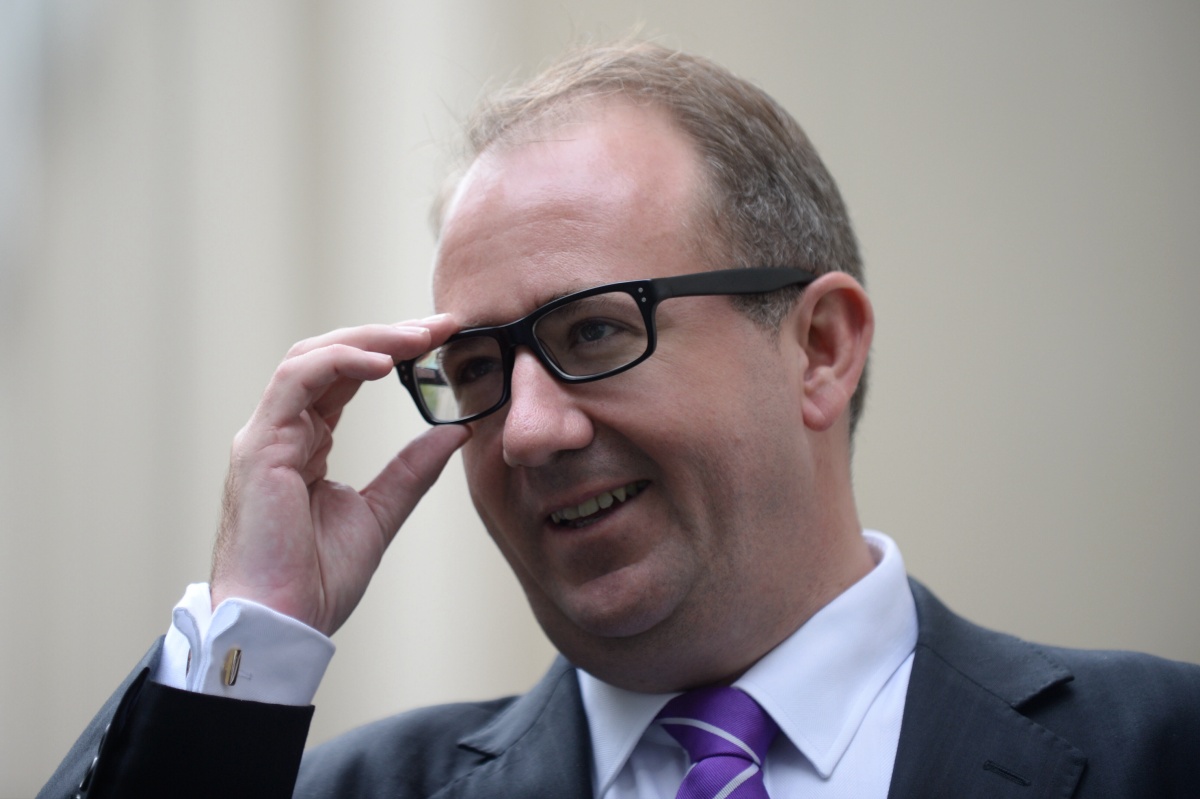 Labor MP David Feeney has used the excuse that his ‘wife does the finances’ to explain why he had no idea his $2.3 million investment property was negatively geared.

Speaking to Sky News on Wednesday, Mr Feeney endured a train wreck interview where he also admitted his negative gearing blunder was Labor’s “biggest own goal” of the election campaign.

Last week, Fairfax Media reported the Labor powerbroker had not declared an investment property on his parliamentary register of interests. He later said it was an oversight.

It was also revealed the property was negatively geared. Meanwhile, Labor was promising to restrict negative gearing tax breaks.

Political editor David Speers asked Mr Feeney why he didn’t know his own property was negatively geared, to which he responded: “As my wife explained on radio on Friday, in our marriage – and everybody does this differently – but in our marriage she does the finances.”

Mr Feeney was unable to tell a journalist from The Age if his investment property in Northcote, Melbourne, was benefiting from the practice.

“We have tenants in there on a month-by-month basis, we’re planning renovations and we’re planning to make it our family home and I wanted to check what the circumstances of the house were before I started talking to the journalist,” he told Sky News.

“You don’t expect to have your personal affairs dragged over as ours have been,” Ms Sanger said.

“I feel like it’s not been a fair ­attack. Having said all of that, one thing that I am not walking away from, and neither is he, is that he stuffed up.”

When asked if he had scored the “biggest own goal of the election campaign” for Labor, Mr Feeney said: “I think that is unfortunately a trophy that I managed to secure last week.”

Mr Feeney also seemed to stumble when asked if Labor would keep the school kids bonus, confusing it with the baby bonus.

“I’ve been a little distracted over the last few days,” he said, explaining his misunderstanding.

Cormann confuses his boss with Bill

Earlier on Wednesday, the Coalition’s finance minister and election spokesman Mathias Cormann was involved in a spectacularly embarrassing case of mixed identity.

He responded: “Bill Shorten is very caring and very much in touch and Bill Shorten every single day is promoting our national economic plan for jobs and growth, which of course is exactly what Australia needs given the continued global economic headwinds.”

Mr Cormann is often compared to Arnold Schwarzenegger because he has a similar accent to the actor, bodybuilder and former Californian governor.

“I was clearly feeling some sympathy for Mr Shorten this morning, given the size of his budget black hole. #illbeback #ausvotes,” Mr Cormann later tweeted.

Poor dear, it has been a long election campaign… #TheDrum #ausvotes #MathiasCormannhttps://t.co/8ExtlRLRXw

David Feeney: ‘My wife does the finances’