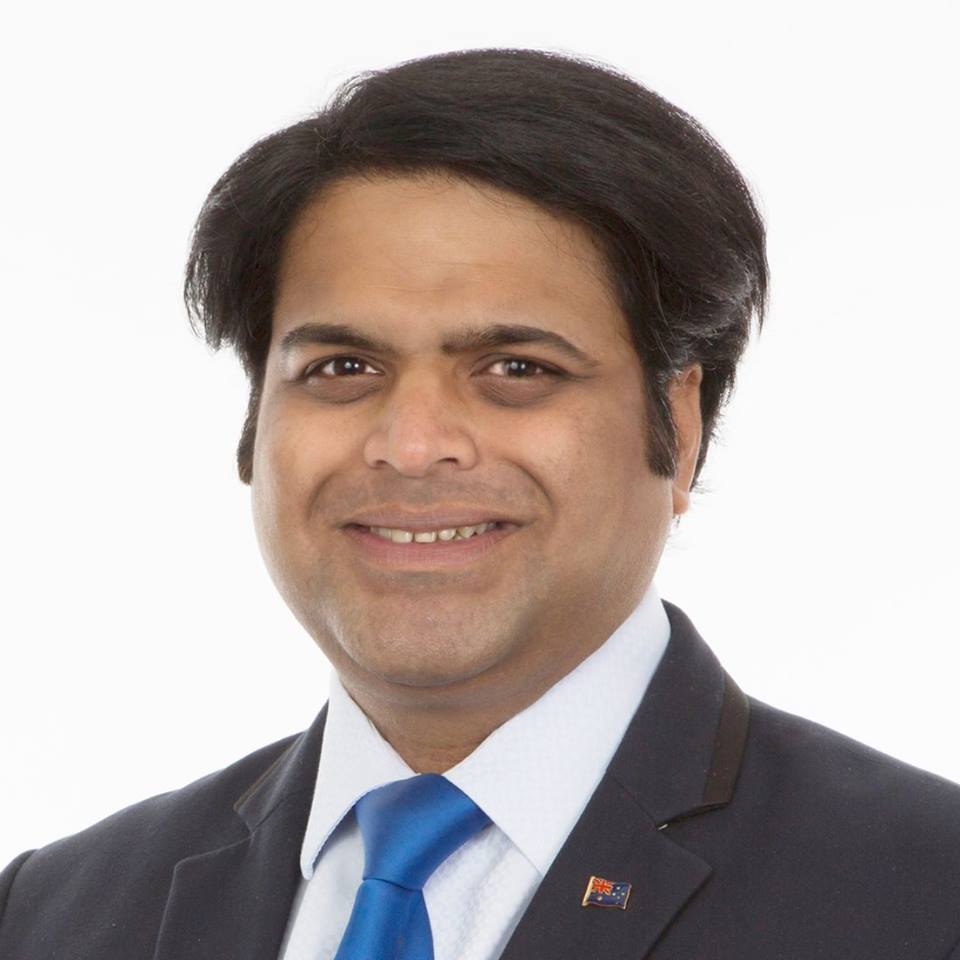 The Liberal Party’s candidate for the federal seat of Fremantle, Sherry Sufi, has resigned from his position in the wake of controversy over past comments he made about same-sex marriage and constitutional recognition.

Mr Sufi, who has also quit as the chair of the WA Liberals’ policy committee, said he wanted to avoid causing further distraction for Prime Minister Malcolm Turnbull.

• No explosion on Egyptair plane
• Wreckage not from plane: authorities
• Boko Haram girls to be rescued

In February, Mr Sufi told Buzzfeed that recognising Indigenous Australians in the constitution was “a move to divide the country”.

And in 2013, he linked same-sex marriage with polygamy and polyamory.

Mr Sufi said the decision was made in the wake of the attention his comments had received.

“I apologise if my words and actions have caused offence to anyone. This was never my intent,” Mr Sufi said.

“I am disappointed that I will not be seeing this campaign through, but I am putting the interests of the Liberal Party first. I want to avoid further distraction from the good work being done by the Prime Minister and his Liberal team.”

Mr Sufi is the second major party candidate casualty for the seat, with Labor having disendorsed its former candidate Chris Brown for failing to disclose criminal convictions.

Labor holds Fremantle by a margin of 5.4 per cent, with the incumbent MP Melissa Parke due to retire at the election.