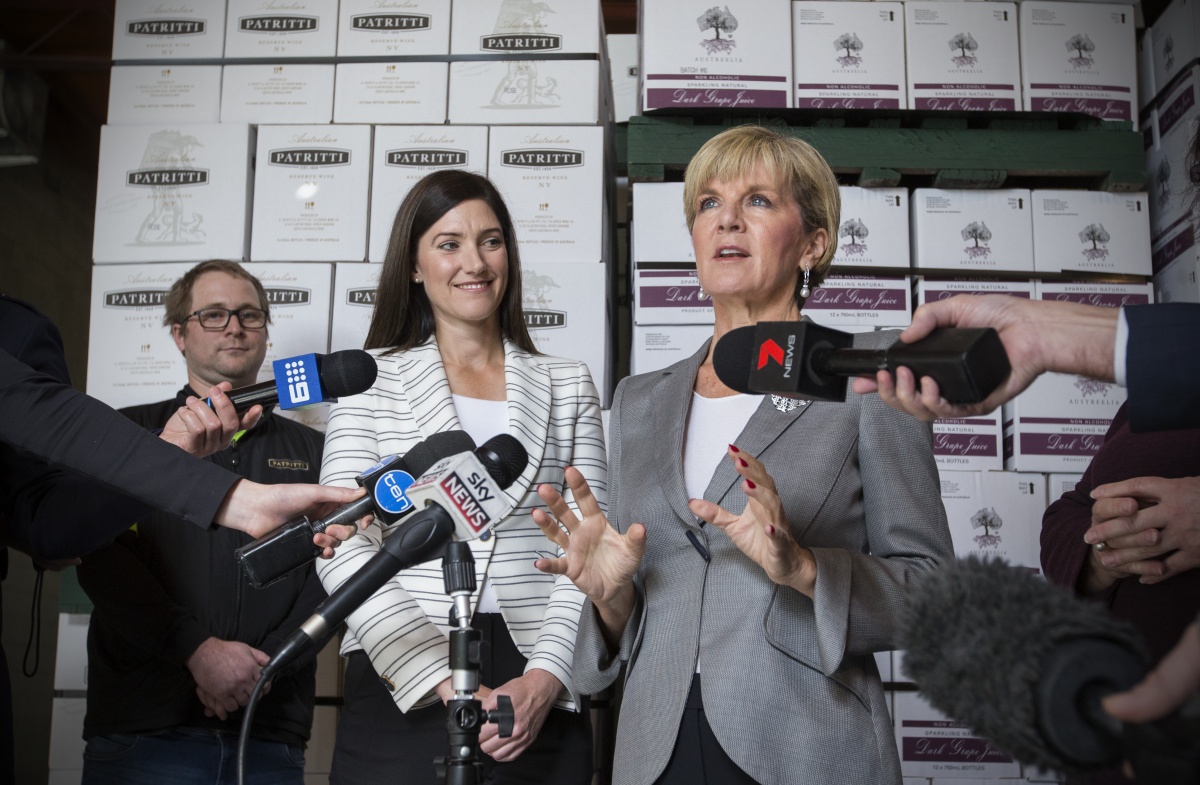 It may not look like it at times, but election campaigns are planned to the tiniest level of detail.

Yet they can be easily derailed by an unexpected appearance by a ghost or two from the past, as we dramatically saw this week.

A calendar of campaign events and announcements is developed months before the election date is even confirmed.

Campaign staff called “advancers” travel to every announcement location, well in “advance” of the actual event, to scope the location for pesky exit signs or shops with unfortunate names that could easily ruin a camera shot of the politician in question. (Remember Tony Abbott and The Reject Shop?)

Every campaign team also has a dirt unit, which conducts “opposition research”.

This involves poring over the histories of the other side’s candidates in search of even vaguely incriminating comments, photos, videos, tweets or Facebook posts.

By raising the spectre of past behaviours, election combatants hope to inflict maximum damage on the competition.

We saw this strategy in action during the first week of the campaign, when old photos and statements of Labor candidates opposing the offshore detention of asylum seekers made their way to the media.

According to the government, more than 20 Opposition candidates have at some point opposed what is currently their party’s policy.

This dissent is doubly difficult for Labor; it not only fuels voter suspicion that the Opposition might not be as firm on “border protection” as it claims, but reminds us of the bad old days when Labor was riven with internal disputes and unseemly public squabbling.

This week, it was the Prime Minister’s turn to face uncomfortable questions about the inconveniently unearthed comments of one of his team’s candidates, opposing gay marriage and constitutional recognition for Indigenous Australians.

Unlike Bill Shorten, who appeared with a couple of his rogue candidates while they affirmed support for “the current Labor policy”, Malcolm Turnbull chose not to share a platform with Liberal candidate Sherry Sufi, and made a point of noting that he did not share those views.

It was also alleged that Mr Sufi was caught mocking the accent of his ex-boss, Michael Sutherland – now Speaker of the West Australian Parliament – using graphic sexual references in 2013.

Mr Sufi resigned from his post on Friday in the fallout to his week of bad headlines.

Before Labor strategists even had time to be relieved that the negative spotlight had moved from them, another remnant from the past arose to give one of the party’s factional heavyweights, David Feeney, a bit of a scare.

Given the Opposition has put considerable effort into making home affordability a key point of differentiation between it and the government, the news that Mr Feeney had forgotten to declare his third property and that he drew negative gearing benefits from the investment, were particularly unhelpful for the Opposition.

It was Greens leader Richard Di Natale who was confronted with a media report towards the end of this week, accusing him of having failed in the past to specifically declare his family farm.

Much worse, however, was the additional contention in the story, claiming that Dr Di Natale, a champion for penalty rates, had offered below minimum pay rates to young backpackers who worked for his family as au pairs.

While the Greens leader has rebutted this attack as untruthful, it may nevertheless leave a stain on the party’s otherwise squeaky-clean reputation.

Labor will be hoping its expensive but popular Medicare announcement this week will stick more in voters’ minds than the apparent forgetfulness of a forgettable Opposition MP.

Similarly, the government will likely be grateful for the “look over there” tactics of Immigration Minister Peter Dutton, who managed to distract the media and the commentariat with inflammatory comments about refugees taking our jobs.