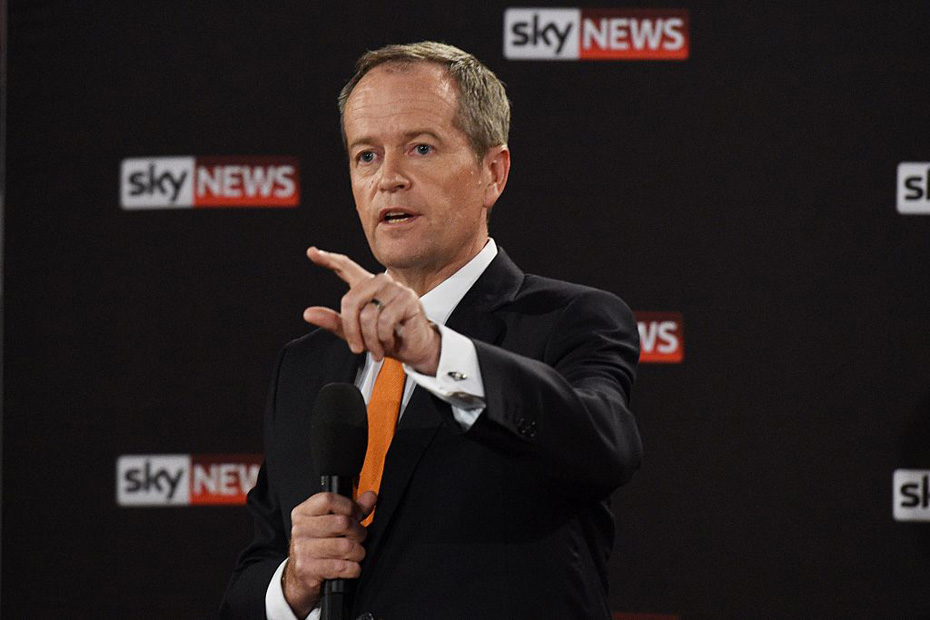 Labor has prescribed some relief for doctors and their patients with a promise to end an indexation freeze on the Medicare rate.

Opposition Leader Bill Shorten was to make the $12 billion announcement as he campaigned on the NSW central coast on Thursday.

“If we don’t do this we will see bulk-billing rates drop, we will see patients have to pay,” she told ABC Radio.

“Enough is enough. This freeze has got to go.”

Liberal frontbencher Josh Frydenberg insisted bulk-billing rates had increased under the coalition government despite the freeze.

He ruled out the coalition matching Labor’s commitment.

Doctors have welcomed the move saying it will provide them with certainty.

“Patients are the big winners from this announcement, especially working families with a few kids, the elderly, the chronically ill and the most vulnerable in the community,” Australian Medical Association president Brian Owler said.

The rebate freeze was introduced by Labor in 2013 and extended by the coalition until 2020, a measure doctors criticised as a co-payment by stealth.

Ms Ley has said the government is committed to a possible review of the freeze as further efficiencies are found in the health system.

She had earlier called a truce with pathologists over changes to bulk-billing incentive payments.

There will now be a three-month delay until the government can pass legislation to make rent cheaper for collection centres.