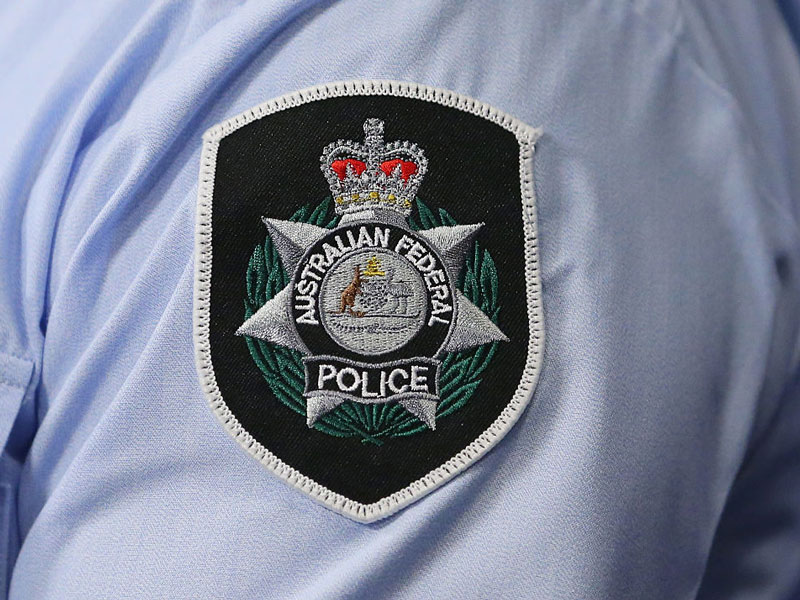 The election campaign took a dramatic turn late on Thursday when police launched a series of raids on the Melbourne offices of the ALP over leaks from the National Broadband Network while Malcolm Turnbull was in charge.

An Australian Federal Police spokesperson confirmed the operations were part of an ongoing investigation but would not provide details of the raids.

It is understood that police searched Senator Stephen Conroy’s Melbourne office and the home of Andy Byrne, a staff member for Opposition Communications spokesman Jason Clare. Fairfax Media reported that more than 20 NBN employees were interviewed by the AFP over the leak.

The explosive developments threatened to ignite simmering tensions in the campaign and triggered suggestions from Labor figures that the government was using the AFP for political purposes.

Speaking on the ABC’s 7.30 program, Labor frontbencher Tony Burke questioned the timing of the searches, noting that many previous leaks had not been referred to the AFP.

“During the life of this Parliament, on 23 different occasions we’ve asked about leaks from all parts of this government, right through to the National Security Committee of cabinet.

“I know how many of those inquiries have resulted in police raids. I don’t know how many times they’ve been referred to the AFP.” “We have never witnessed such an extraordinary action during a federal election campaign,” he said in a statement.

Speaking on Lateline, Mr Dreyfus noted that the government was in caretaker mode and thus the Opposition should be fully briefed on any politically sensitive police activity.

Finance Minister Mathias Cormann, who also appeared on 7.30, stressed the independence of the AFP.

“The AFP is an entirely independent organisation that makes their own judgements on these things,” he said.

Documents marked “commercial-in-confidence” which showed the NBN rollout was suffering delays and cost blowouts were obtained by Fairfax Media in February.

Mr Stefanovic cited the lifelong success of his own migrant grandparents.

“They spent a year in an immigration camp in Wollongong. They built a house with their own hands in Bellambi and built a life for their grandchildren to enjoy.”

Mr Stefanovic told his audience: “This country is built on so many pillars, including those that come from far away lands with not much more than hope and drive for a better life for their family.”

But Mr Dutton’s remarks had the vocal support of shock jock Ray Hadley of 2GB.

The minister appeared to moderate his tone following criticism that he was politically exploiting xenophobia for political ends.

“Refugees contribute a lot, there are many success stories, we celebrate all of that but we need to be honest about the fact that many people come here with no English skills,” he said.

On Wednesday night, SBS world news reported that SBS–commissioned research showed that 60 per cent of voters surveyed believed that Australia’s migration rate was too high.

Labor leader Bill Shorten’s campaign motorcade came to a crashing halt on Thursday when an overtaking vehicle hit another car head on.

The accident happened near Maitland in the Hunter Valley. Mr Shorten comforted a 33-year-old woman and her two year-old-son while waiting for an ambulance. A 21-year-old woman in one of the cars was rescued after being trapped for an hour.

Mr Shorten immediately suspended his campaign for the rest of the afternoon.

Earlier on Thursday in the NSW central coast marginal seat of Dobell, he announced that Labor would “un-freeze” the Medicare rebate. The estimated cost over 10 years is $12 billion.

Prime Minister Turnbull so far has not matched the promise claiming record government spending on health.

“Our health costs are fully funded,” he said.

It was Labor which originally froze the rebate in 2013 as a deficit reduction measure. The freeze was continued by the Coalition in government.

Now in his costliest campaign promise so far Mr Shorten, pressured by an advertising and lobbying campaign by GPs, has pledged to abolish it. The GPs have warned that if the freeze remains patients inevitably would have to pick up the increasing gap between the rebate and actual operating costs.