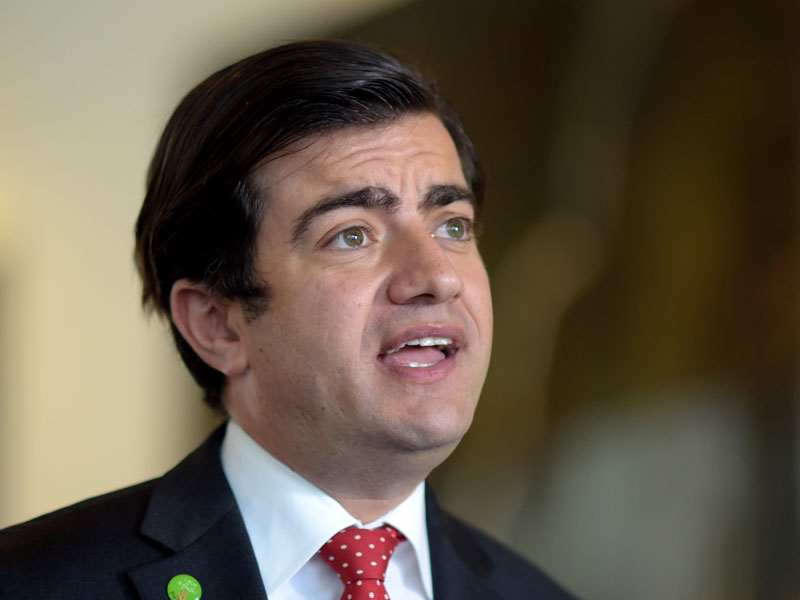 The Immigration Minister has been slammed on Wednesday for claiming “illiterate and innumerate” refugees would swamp welfare queues and take the jobs of locals if the annual humanitarian intake was substantially increased.

Senator Dastyari said as an immigrant, he was personally offended by the slur.

His parents had created countless jobs through small businesses.

“When I came to this country as a five-year-old towards the end of the Iran/Iraq war I could not speak a word of English,” he told Sky News.

“This is a country that should pride itself on what migrants have been able to achieve.”

Prime Minister Malcolm Turnbull brushed aside calls for Mr Dutton’s head, praising him as an outstanding minister and noting there had been no successful people-smuggling operations in 600 days.

He acknowledged many refugees came from shattered parts of the world, some had no English skills and were illiterate in their own language through no fault of their own.

“I didn’t learn English until I went to school because we only spoke Greek at home,” he said.

Senator Dastyari said the minister should have been pulled into line but that the Prime Minister wasn’t prepared to stand up to the right-wing “tin foil brigade” within his party.

“(The comments) are not just an attack on refugees, they’re an attack on families right around the country – families like mine,” he told reporters in Sydney on Wednesday.

“My grandmother is one of those illiterate, innumerate people who came to this country.

“She brought up a family, seven kids, who made an incredible contribution to this country.”

He said Mr Dutton had returned to the ugly days of the White Australia policy and his comments smacked of bigotry and racism.