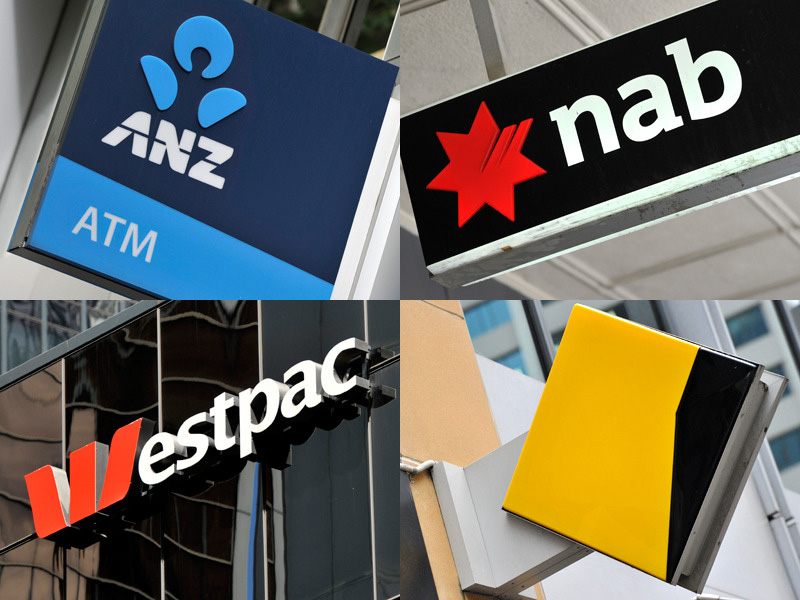 During Friday night’s leaders’ debate, Prime Minister Malcolm Turnbull was on the back foot over Labor’s plan to set up a banking royal commission.

Mr Turnbull said that “at Westpac’s 199th birthday recently, I gave the banks, Westpac and other bankers there, a lecture about some important cultural changes they needed to make”, but he continued to rule out a royal commission.

Opposition Leader Bill Shorten, who won the debate based on audience votes, continued pushing the bank theme on Saturday.

He told journalists in Brisbane on Saturday: “We heard Mr Turnbull say last night, that he will lecture the banks and nothing else really needs to happen. The vested interest club are cheering Malcolm Turnbull every day between now right up until July 2.”

This is potent politics, because not only are voters concerned about bank corruption and malfeasance, but they are also up to their eyeballs in debt.

On the surface, the royal commission is about ending a culture of risk taking, customer rip-offs and criminal fraud within banks – everything from the improper sales of insurance products to dodgy financial advice and conspiracy to fix key interest rates.

But voters are also suffering the effects of years of lax regulation. The Australian Prudential Regulatory Authority started to tighten lending regulations last year, but many believe its macro-prudential measures were too little, too late.

As one AMP report noted last year, the ratio of household debt to disposable income has almost tripled over the past three decades. The report said that “typical households headed by 30 to 50 year olds have been hit the hardest with their debt to income increasing from 149 per cent to 209 per cent during the past 10 years”.

So although banking malfeasance and lending regulations are not directly related, they will be easily conflated in voters’ minds.

Those “typical households” are already aware that they’re juggling record debts, and they are now being told via numerous headlines that the banks they borrow from are riddled with corrupt practices.

The banks can’t fix that image problem overnight, but it would be easier to repair without a royal commission – that is, if the Coalition wins government again.

The best way for the banks to advance that prospect is to keep their heads down and make as few headlines as possible.

That’s surely one reason that three of the big four banks passed on the full 25 basis-point interest rate cut from the Reserve Bank this month, with only ANZ shaving a bit off on the way through – it passed on 19 basis points.

In a more benign political environment that would not have happened.

Three of the big four banks have just posted lacklustre half yearly results and would have been itching to retain more of the RBA rate cut for their shareholders.

The banks are facing rising bad debts and slowing revenue growth and are being forced to fund higher capital reserve requirements imposed by APRA.

All those factors are squeezing profit margins and are exacerbated by the rising cost of the offshore funding the big four rely on.

For heavily-indebted households, the big question will be how the banks treat the next rate cut, which some economists are tipping for as early as August.

The answer to that question will depend on who wins the election.

Under a second Turnbull government, bank bosses will get back to their core business – maximising shareholder returns. That will make them less likely to pass on a future RBA cut in full.

If Labor wins and sets up a royal commission, banks will find it more difficult to put shareholder interests ahead of the interests of their cash-strapped customers.

So Mr Shorten’s wrong in a way. The “vested interest club” may not be cheering Mr Turnbull all the way to the July 2, so much as trying to keep a low profile.

Banks may drop the nice guy act after the election