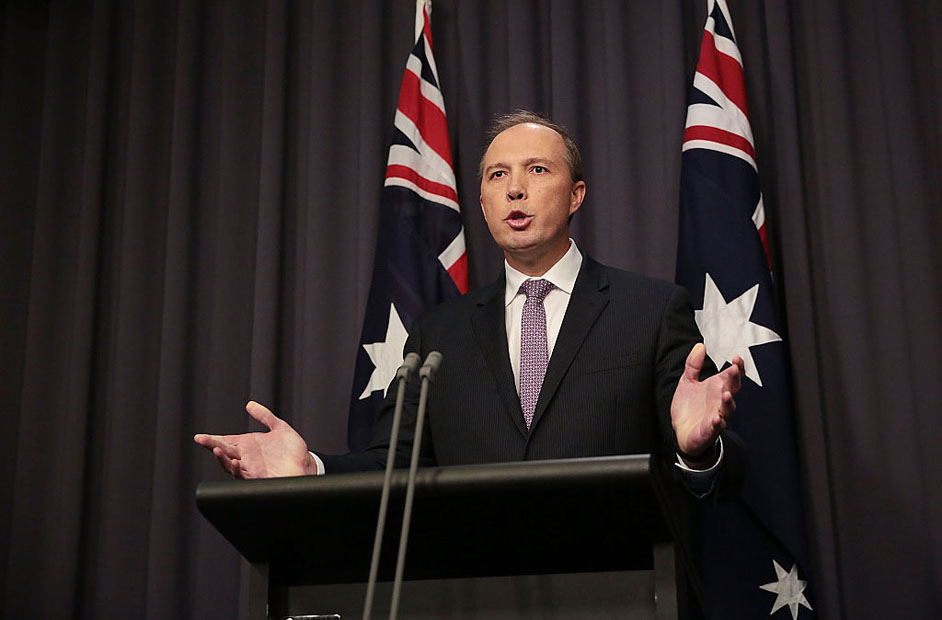 The Coalition has made its first funding pledge of the election campaign, promising $99 million for a new system that detects if visa applicants pose a threat.

It will provide funding, a total of $99.2 million, to the Department of Immigration and Border Protection for a new system that will provide more information to officials about travellers.

Immigration Minister Peter Dutton made the announcement in Canberra last night, saying it would help weed out criminals or terrorists before they reach the border.

“Decision-makers need to have the tools to take a closer look at the travellers’ broader criminal and security risk,” he said.

“They need to know much more about visa applicants and whether they pose a threat to the community.”

Mr Dutton added that the system needed to keep pace with technological advances.

“Risks will be more easily identified at the visa application stage before individuals reach the border,” he said.

“It’s a $99.2 million investment that will enable the department to better assess terrorism and criminal threats to Australia.”

The commitment comes as Labor leadership moves to downplay tensions on immigration within the party.

The Coalition has been targeting the Opposition after Labor candidate for Melbourne Sophie Ismail broke ranks with her party’s stance on asylum seekers last week.

Ms Ismail took to social media to call for “an immediate end to the cruelty on Manus and Nauru”.

But Labor leader Bill Shorten said Labor was united on border protection, adding that the party had held a difficult debate at its national conference and had moved on unanimously.

Labor deputy Tanya Plibersek would not be drawn on the Coalition announcement this morning, but told the ABC the party remained committed to its policy.

Ms Plibersek said it “balances compassion with stopping the boats”.