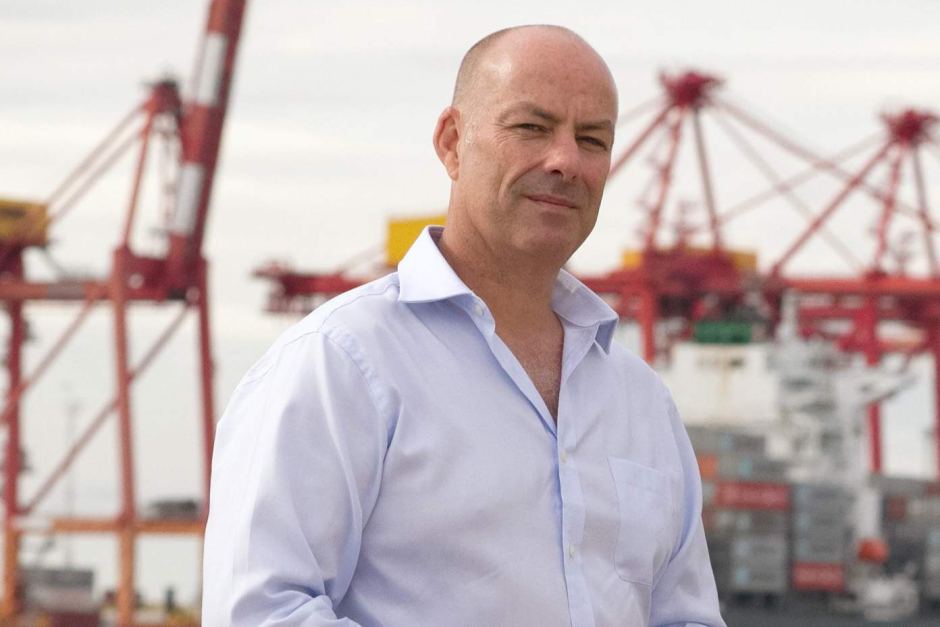 The Labor candidate for the federal seat of Fremantle is set to be disendorsed by the ALP.

It has been revealed Maritime Union official Chris Brown failed to disclose two convictions from the 1980s – the assault of a police officer and driving under the influence.

A spokesman for the ALP said a meeting of its national executive has been convened, where Mr Brown is expected to be disendorsed.

But Mr Brown told the ABC he disclosed his convictions to the party four weeks ago and had been told by an ALP staffer “this should be nothing to worry about”.

He said he had successfully applied in 2011 for both convictions to be spent.

“I’ve put it on the table, I’ve brought it to the party’s attention,” he said.

He said he had not been notified by the party of its intention to disendorse him.

“I’m hoping that once the facts go out and the party’s aware of what’s actually happened then I can continue on with the campaign,” Mr Brown said.

He pleaded guilty to the 1985 assault charge, committed when he was 19, and received a 12-month good behaviour bond, but said he was the victim in an unprovoked assault by several men and had accidentally struck a police officer who had come to his aid after he had been king hit.

Mr Brown said he did not initially declare the convictions on his preselection nomination form because he was not legally obliged to, but told the party of them four weeks ago because he wanted to use the issue in his campaign.

“I’ve got nothing to hide, I’ve actually come out and I’ve been seeking to use those convictions in my campaigning in Fremantle because I think it ties in with the violence that is happening here,” he said.

“The [Spent Convictions] Act doesn’t require you to disclose those convictions.

“Legally I don’t have to tell anyone and it’s not recoverable, but I chose to tell the party because it’s a part of who I am, I was the victim of an assault.”

The seat of Fremantle is held by outgoing Labor MP Melissa Parke.

Mr Brown was overwhelmingly supported by the left faction during a preselection ballot earlier this year by a vote of political and union delegates at Labor’s state executive.

He won the vote decisively, 76 to five.

It is understood United Voice decided not to take on the MUA and other blue collar unions because it prioritised unity and a strongly backed candidate, rather than risk the left tearing itself apart.

He said Mr Wilson would make an excellent candidate for Fremantle and a lot of people in the port city would be very happy that he was the candidate.

“Clearly the party made a mistake which has now been rectified,” Mr McGinty said.