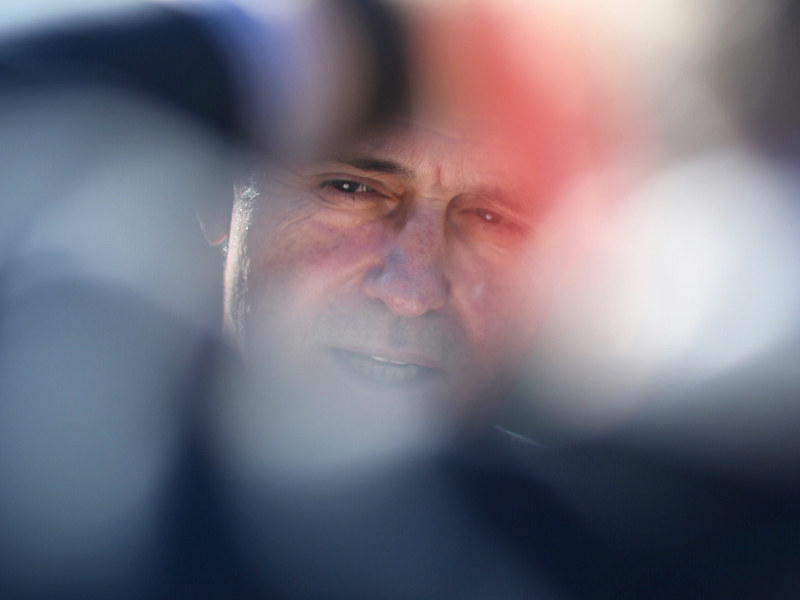 A backlash from the Liberal Party voter base over superannuation reforms has emerged as a major issue on day three of the election campaign.

That and the abandonment of Prime Minister Malcolm Turnbull’s scheduled meet and greet in Penrith Westfield shopping centre in the marginal seat of Lindsay (held by the Coalition by a 3 per cent margin).

Not enough time, the locals were told.

It was curious timing. Earlier in the day, Mr Turnbull rescued Lindsay MP Fiona ‘she’s got a bit of sex appeal’ Scott from intense questioning over whom she voted for in last year’s Turnbull/Abbott leadership ballot. She refused to say.

Of more enduring damage to the Coalition’s constituent support was the backlash over superannuation changes announced in last week’s Scott Morrison budget.

Although the changes cap and constrain former treasurer Peter Costello’s unsustainable generosity for Australians stashing cash into their tax-friendly super accounts, their claimed ‘retrospectivity’ has enraged the financial advice industry and the Institute of Public Affairs.

Mr Turnbull asserts bluntly there is no retrospectivity.

But the IPA claims its complainants were “white with rage” when they realised that the introduction of a lifetime cap of $500,000 on post-tax contributions, and the introduction of a $1.6 million cap on super money attracting a concessional tax rate were clearly retrospective. Any money contributed between July 1 2007 to budget night 2016 would count towards the caps.

Exacerbating the Coalition’s problems were remarks by Foreign Minister Julie Bishop and Finance Minister Mathias Cormann, trying to reassure the financial services industry there would be consultation about any unintended consequences.

Why no consultation before the changes were announced?

On primetime TV ads the Coalition has been dominant from Sunday night when the double dissolution election was announced by the PM. Defence spending for high-skilled technology jobs would create 100,000 new jobs. Positive stuff.

By Wednesday night, the Labor Party primetime ads were on air contrasting different tax treatment for families earning more than $80,000 (income tax cut) to those earning $79,000 or less (nothing).

“Malcolm Turnbull … seriously out of touch” was the slogan.

The Sydney Daily Telegraph’s front page support of embattled Labor Grayndler MP, Anthony Albanese, “SAVE OUR ALBO” was a big diversion. According to the Telegraph, ‘Albo’ is in danger of losing the seat to an alleged “Trotskyist” Greens candidate Jim Casey, a union official.

To be supported by the Murdoch Press, a hated malignancy to inner city progressives, could be “a kiss of death”, according to AFR journalist Phil Coorey’s tweeted analysis.

On the ABC’s 7.30 Mr Casey claimed YouTube footage showing him wearing a black t-shirt and welcoming a Tony Abbott government to provoke rebellion from oppressed constituents was “just a figure of speech”.

The danger for ‘Albo’ in all this is that Mr Casey, wearing a respectable suit and green tie, now has a national profile.

Malcolm in the muddle as PM’s message gets lost