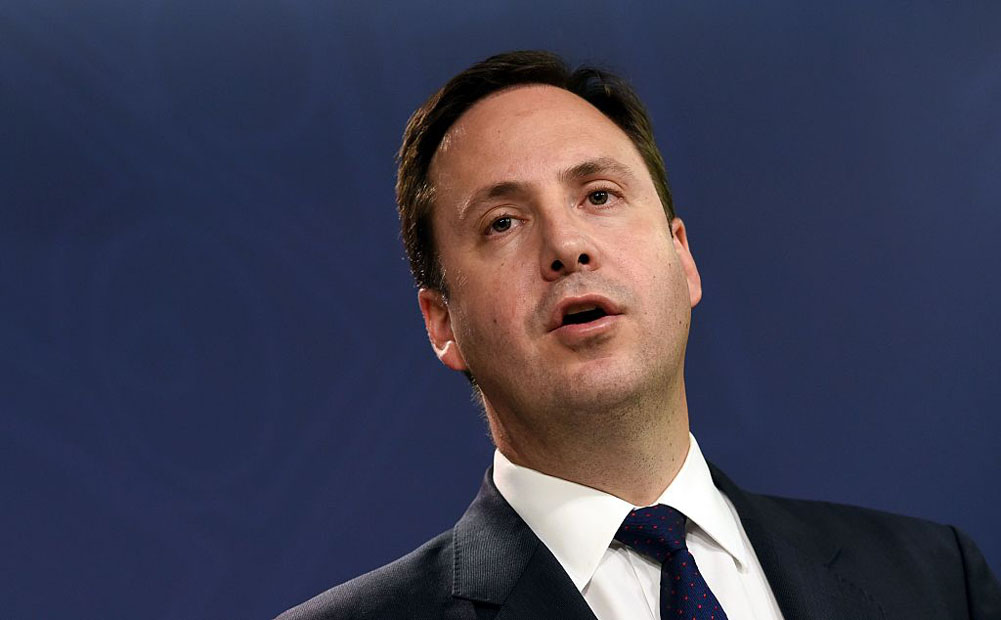 A cabinet minister has dismissed claims Malcolm Turnbull is seen as a “toff” in Queensland.

Straight-talking Deputy Prime Minister Barnaby Joyce is campaigning in the marginal seat of Petrie on Tuesday amid concerns the Prime Minister is considered by regional voters as a “bit of a toff”, the Courier Mail reports.

But Trade Minister Steve Ciobo told ABC radio that’s not the case and the coalition enjoyed very strong support in the state.

When asked if the Prime Minister was considered out of touch, Mr Ciobo said: “No of course not – the fact is the coalition has through the Liberals and the National party a very strong appeal across a broad church.”

Meanwhile, Opposition Leader Bill Shorten will announce extra funding for schools across the country, including $725 million for Queensland, where he is focusing the first days of his election campaign.

Mr Shorten will claim he would spend $3.8 billion more than Malcolm Turnbull on schools over 2018 and 2019, during the next stop of his “education election” campaign tour in Townsville, in the government-held seat of Herbert.

The Queensland seats to win the most funding include Bob Katter’s seat of Kennedy ($57 million extra), the Cairns-based seat of Leichhardt ($50 million) and the Townsville seat of Herbert ($48 million), News Corp newspapers report.

Mr Shorten kickstarted his campaign at a school in Cairns on Monday, where he announced $100 million for indigenous education if he wins the July 2 election.

He’ll start Tuesday morning with a radio interview before heading to Heatley State Primary School at 10am.

It’s one of 30 electorates he’ll be popping into as he makes his way down to Canberra over the next two-and-a-half weeks, touting Labor’s commitment to fully funding Gonski.

Much of Townsville comes under the seat of Herbert, held by Liberal National MP Ewen Jones by a margin of 6.2 per cent.

Unemployment is a key issue in the north Queensland city, particularly following the recent collapse of Clive Palmer’s Queensland Nickel.

Labor’s candidate Cathy O’Toole, an entrepreneur who now heads a mental health organisation, was defeated by Mr Jones at the 2013 federal election.

PM isn’t out of touch: Ciobo