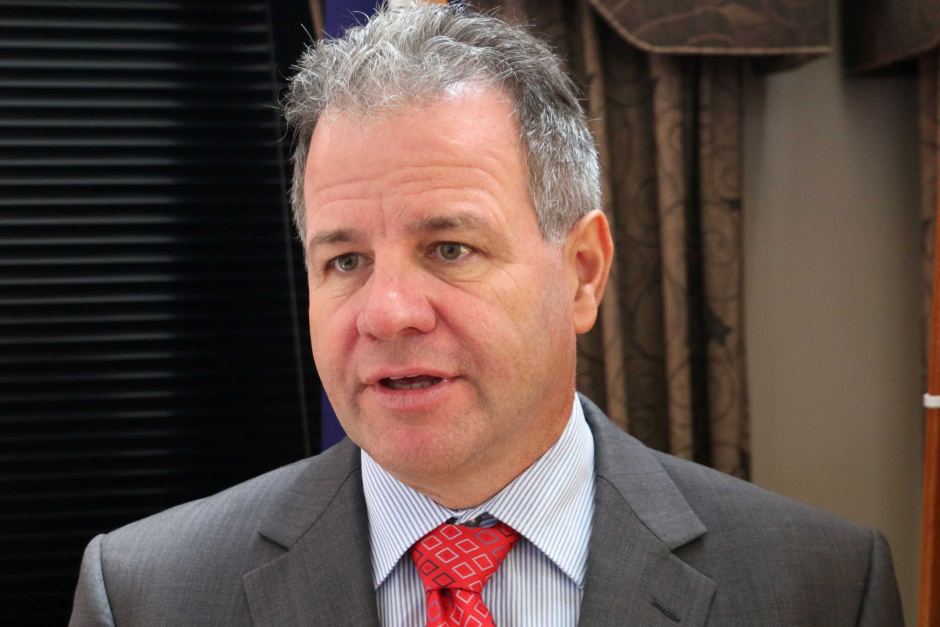 Discarded Liberal MP Dennis Jensen has announced he will contest the West Australian seat of Tangney as an independent candidate at the federal election.

Dr Jensen was cast aside by Liberal preselectors last month, losing a ballot to the party’s former state director Ben Morton by an overwhelming 57 votes to seven.

He has since lashed out at the party, accusing his rivals of branch stacking and of leaking extracts of his book Sky Warriors in order to damage his preselection bid.

The book contained a graphic sex scene, which the MP said caused his support among Christian Liberals to crumble.

Dr Jensen called a media conference in Perth on Monday to announce his decision to run as an independent.

He also said he would not be resigning from the Liberal Party.

“I don’t think it will be a particularly difficult distraction. We’ve got a very good candidate there with Ben Morton,” Mr Keenan said.

“It’s obviously a very difficult situation when you lose preselection, it’s a very bruising experience for anyone, but we’ve made a decision about that.

The seat of Tangney is one of the Liberal Party’s safest seats in WA, held by a margin of 13 per cent after last year’s electoral redistribution.

Dr Jensen has represented Tangney in federal parliament since 2004.

He said last month negative media coverage of his book had played a big part in costing him preselection.

Dr Jensen also said he was “the most popular member for Tangney there’s ever been”.