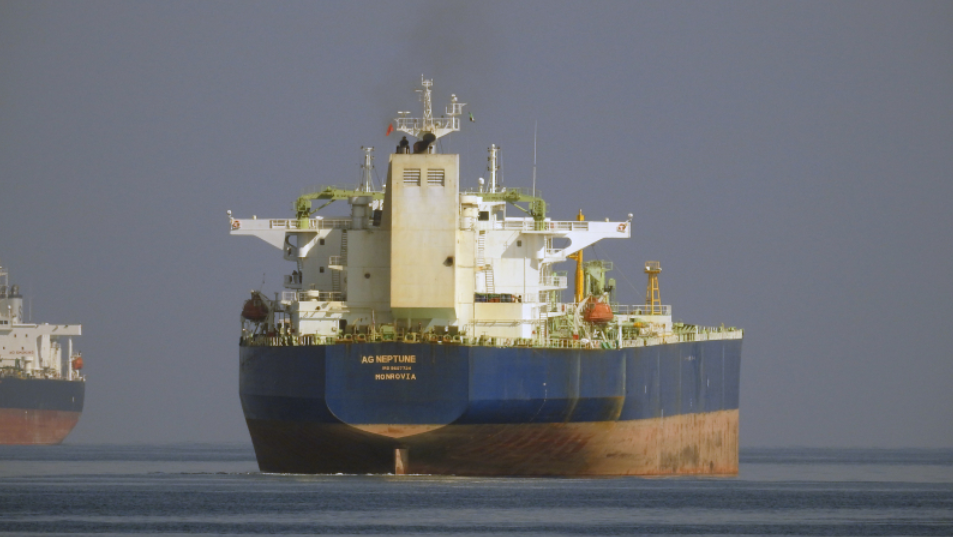 The AD Neptune's captain has been told to turn the rudder for home and not return for six months. Photo: ShipSpotters

An oil tanker has been banned from Australian ports for six months, after authorities discovered crew were owed more than $120,000 in wages.

The Australian Maritime Safety Authority received a complaint about seafarers’ underpayment and welfare on the Liberian-flagged AG Neptune tanker, and inspected it in Queensland’s Port of Gladstone last month.

During the inspection, they found evidence 21 seafarers were not having their employment agreements met, and crew members were collectively owed about $123,000.

Additionally, authorities found evidence seafarers’ food and drinking water were not up to appropriate standards of quality, quantity, and nutritional value.

It was also understood one seafarer was not given adequate medical care after they were injured on board, the authority said.

“Australia has zero tolerance for the underpayment of crew. This type of behaviour is unethical and in contravention to the (Maritime Labour Convention),” the authority’s executive director of operations Michael Drake said.

“The international conventions that protect seafarers’ rights are very clear.

“Ships visiting Australian ports are on notice that if we find deliberate underpaying of crew they can expect penalties.”

The authority detained the tanker over multiple breaches of the convention, and its operator has been ordered to pay the outstanding wages and address deficiencies.

The seafarers were repeatedly not paid at regular intervals, and two crew members had expired Seafarer Employment Agreements.

“(The authority) takes the (convention) seriously and actively ensures seafarers’ health and well-being is upheld on all ships in Australia,” Mr Drake said.

‘We’ve fixed it’: Bowen says of renewables transition but work on details continues
Sinzo Abe’s killer will be subjected to months of psychiatric evaluation
Today's Stories