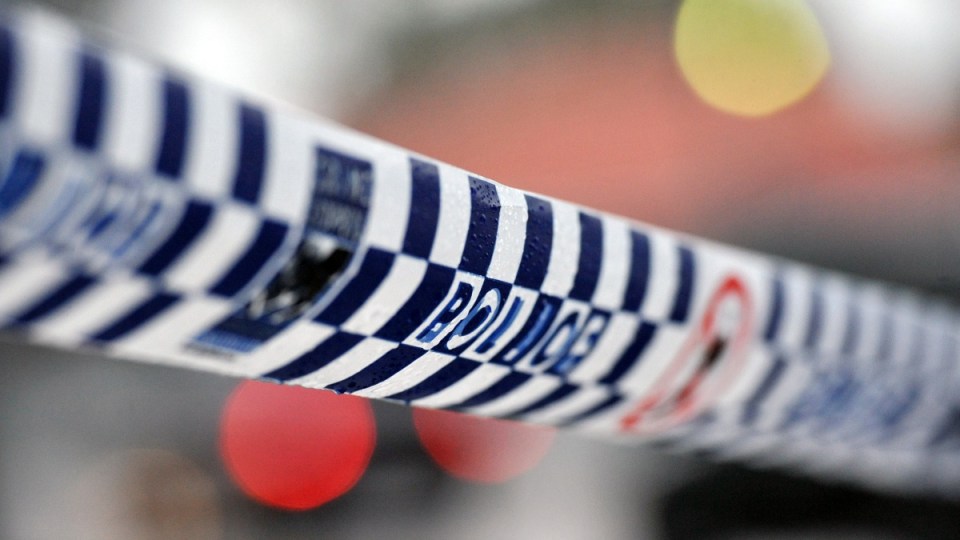 Two people have been arrested following the shooting death of a 55-year-old man in Melbourne. Photo: AAP

A man and a woman have been charged with murder following a fatal shooting in Melbourne’s inner north.

A 55-year-old man was shot dead in a Fitzroy street on Tuesday afternoon.

Police believe the man was involved in an altercation with a number of people who were in a black Audi before he was fatally shot.

A 43-year-old Doveton man and a 21-year-old Yarraville woman were arrested on Wednesday evening. Detectives found the Audi in South Yarra.

On Thursday afternoon, the pair were charged with murder and remanded to face Melbourne Magistrates’ Court on Friday.

Police believe the shooting was a targeted attack that was not linked to recent gun violence in the Melbourne area.