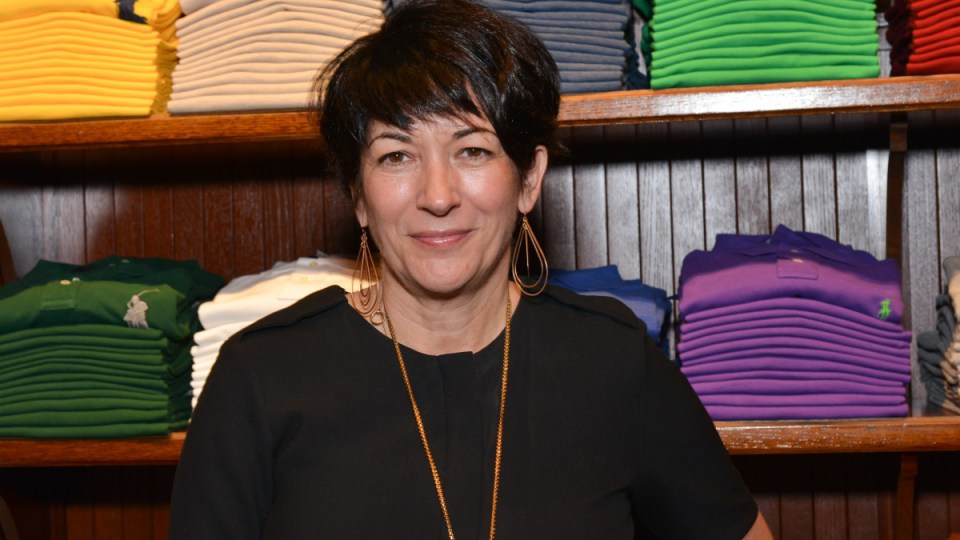 Lawyers for Ghislaine Maxwell have confirmed she has been put on suicide watch. Photo: Getty

Ghislaine Maxwell may ask for her date with justice to be delayed, her legal team arguing that her move to a “suicide watch” cell means she cannot ready herself for sentencing on Tuesday.

In a letter to the judge overseeing Maxwell’s case, her lawyer, Bobbi Sternheim, says her client is “unable to properly prepare” after officials at the Metropolitan Detention Center on Friday declared the suicide watch and abruptly moved Maxwell to solitary confinement.

Maxwell has been held in the Brooklyn jail throughout her trial for aiding Jeffrey Epstein’s sexual abuse of underage girls she procured on his behalf, her lawyer says.

Sternheim says Maxwell was given a “suicide smock” and her clothing, toothpaste, soap and legal papers were taken away.

The lawyer also says Maxwell “is not suicidal”, a conclusion she says a psychologist who evaluated the 60-year-old British socialite on Saturday morning also reached.

“If Ms Maxwell remains on suicide watch, is prohibited from reviewing legal materials prior to sentencing, becomes sleep deprived, and is denied sufficient time to meet with and confer with counsel, we will be formally moving on Monday for an adjournment,” Sternheim wrote.

A spokesman for US Attorney Damian Williams in Manhattan, whose office prosecuted Maxwell, declined to comment.

Epstein, 66, was found dead in August 2019 in a Manhattan jail cell, where the financier was awaiting trial for sex trafficking.

Maxwell was convicted on December 29 on five criminal counts, including sex trafficking, for recruiting and grooming four girls for Epstein to abuse between 1994 and 2004.

Prosecutors have said Maxwell should spend at least 30 years in prison, citing her “utter lack of remorse”. Maxwell wants a term shorter than 20 years.

The sentence will be imposed by US Circuit Judge Alison Nathan in Manhattan federal court.

Maxwell has been held in the Brooklyn jail since shortly after her July 2020 arrest.