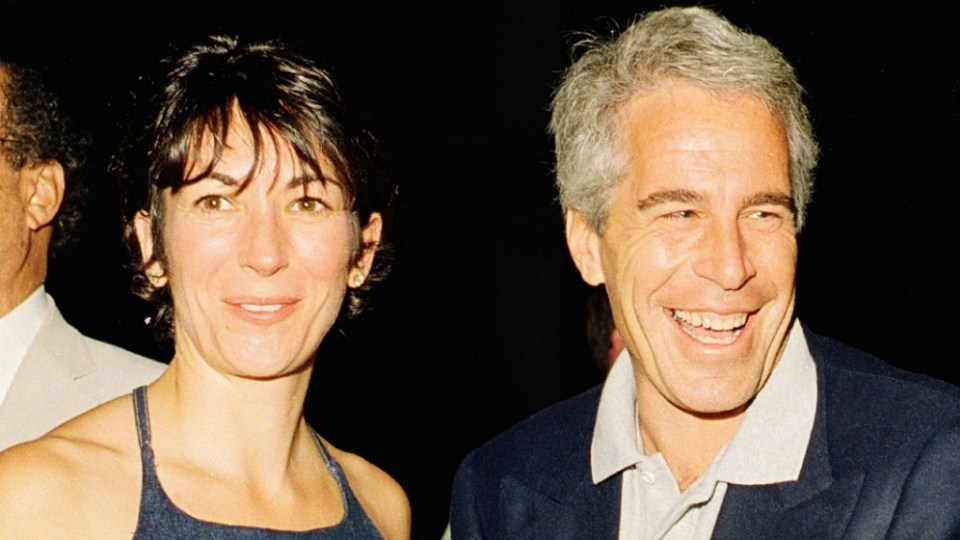 Ghislaine Maxwell doesn't think it's fair that the victims she procured for lover Jeffrey Epstein should tell the court how her actions hurt them. Photo: Getty

Ghislaine Maxwell has urged a US judge not to admit testimony from four female accusers at her sentencing for aiding the financier Jeffrey Epstein’s sexual abuse of underage girls.

In a Friday letter to Circuit Judge Alison Nathan, who presided over Maxwell’s trial and will sentence the British socialite, Maxwell’s lawyer Bobbi Sternheim said it would be “unduly prejudicial” to publicise the women’s “victim impact statements” or consider them when imposing sentence.

“The sentencing proceeding should not be a bully pulpit for anyone who claims abuse,” Sternheim wrote.

Farmer and the accuser ‘Kate’, who both testified at Maxwell’s trial, plan to attend her sentencing in Manhattan federal court while the other accusers do not, prosecutors said.

Maxwell, 60, was convicted on December 29 on five of the six counts she faced – including sex trafficking – for recruiting and grooming four girls for Epstein to abuse between 1994 and 2004.

Prosecutors want Maxwell to spend at least 30 years in prison, citing her “utter lack of remorse” as she blamed others for her own “shockingly predatory” conduct.

Maxwell wants a shorter prison term than the 20 years recommended by probation officers.

Friday’s filings included written statements from Farmer, Kate and Giuffre about how Maxwell affected their lives.

“This toxic combination of being sexually exposed and exploited, feeling confused and naive, blaming myself, all resulted in significant shame,” Farmer wrote.

Kate described being around Maxwell as “like a roller-coaster ride, designed to disorient and disempower me as a vulnerable, young girl”.

“You opened the door to hell,” she wrote. “But Ghislaine, I want you to know that while you tried to break me, you didn’t succeed.”

Epstein, 66, was found dead in his jail cell in August 2019 while awaiting trial for sex trafficking.