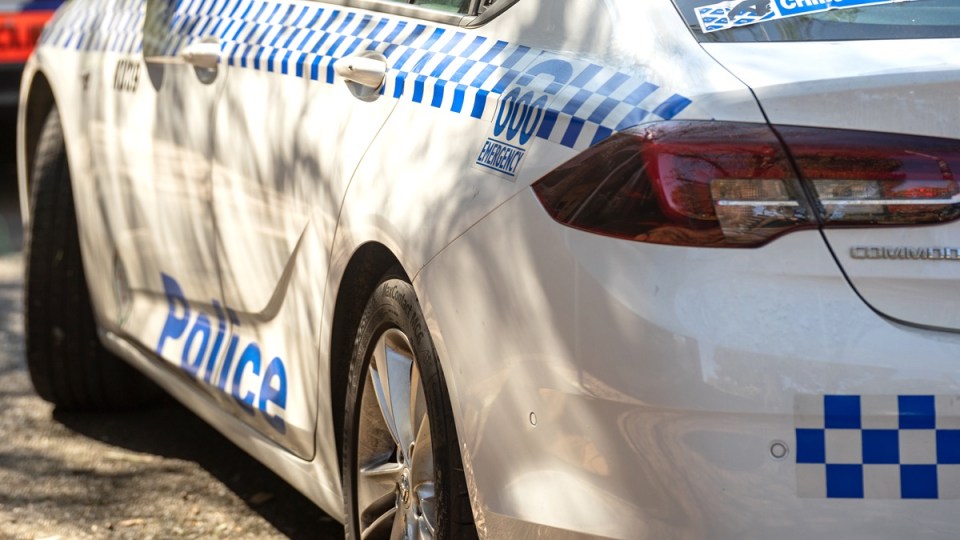 A Wollongong man is accused of pouring petrol over a baby during a domestic violence incidence.

NSW Police said officers were called to a home in Mount Saint Thomas shortly after 8pm on Tuesday following reports of a domestic assault.

Police were told a 48-year-old woman was at home with a one-year-old girl, when she was verbally abused by a 41-year-old man who was known to her.

It is alleged the woman took the child into a different room and barricaded the door with a pram, before the man forced the door open and poured petrol on the baby.

The man then allegedly followed the woman as she washed the child’s face, before hitting the woman over the back of the head with a glass.

The woman managed to flee and contact police, while the baby was treated by paramedics and did not require hospital treatment.

The man was arrested at the home and taken to Wollongong Police Station. He has been charged with three counts of assault, destroying or damaging property and stalking and intimidating with the intention of causing fear.

He was refused bail to appear in Wollongong Local Court on Wednesday.