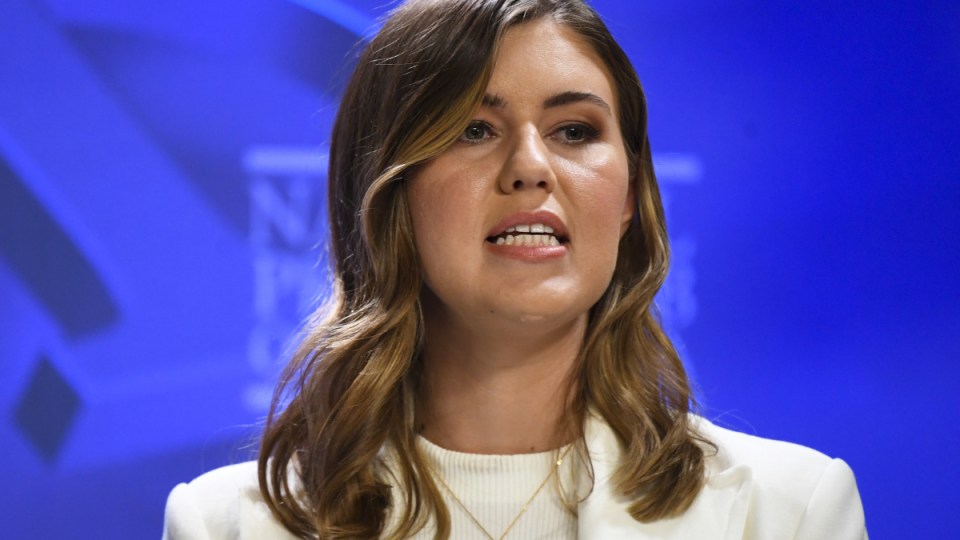 The trial for the man accused of raping Brittany Higgins is expected to last four weeks. Photo: AAP

The trial for the man accused of raping Brittany Higgins will begin on June 27 after lawyers for the accused successfully applied to delay the case for three weeks.

Bruce Lehrmann, charged with sexual intercourse without consent, has pleaded not guilty to assaulting Ms Higgins at Parliament House in Canberra in March 2019.

The case was due to begin on June 6 but was delayed after Mr Lehrmann’s barrister pulled out days before the trial.

Mr Lehrmann’s new barrister Steven Whybrow submitted a request for the trial to start on June 27 due to the volume of evidence. He started reviewing it a week ago after being brought onto the case.

“I think that is a problem. Worst-case scenario I won’t be able to sit after four weeks,” she told the court.

“I’m hoping I might be able to make special arrangements for the [following] week.”

Mr Whybrow told the court he wouldn’t make the case “go longer than it needs to”, with the Crown indicating its case would last for two weeks.

The trial is expected to last four weeks.

The defence will issue a request to the Crown for further material as well as issue subpoenas following the directions hearing on Wednesday.

Chief Justice McCallum refused an application by Mr Lehrmann’s lawyers for a permanent or temporary stay of the trial in late April.

Just like dogs, we use our noses to select our friends
Chris Dawson hitman tale changes in court
Today's Stories