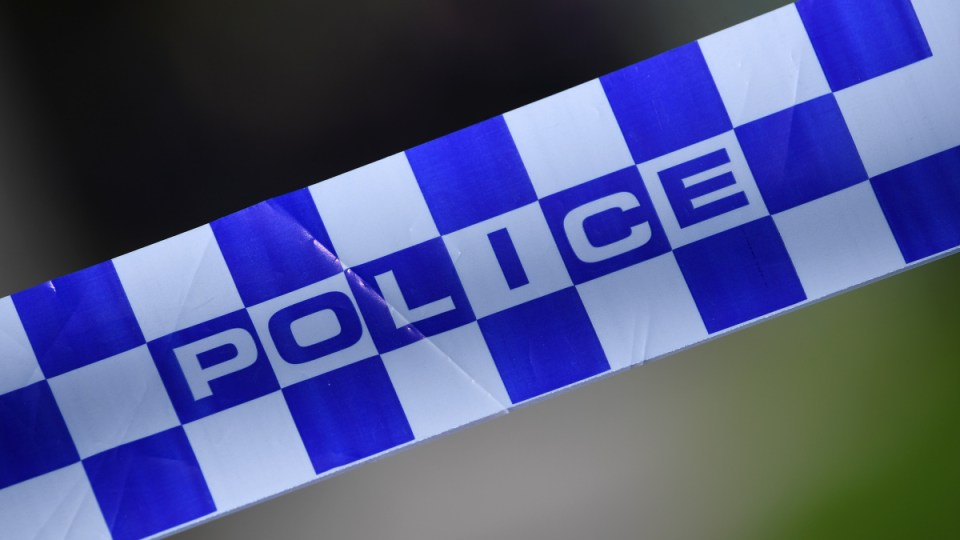 A 16-year-old boy has been fatally stabbed at a gathering at a western Sydney home.

Emergency services were called to a house at Ropes Crossing, near Blacktown, early on Saturday morning to find the boy suffering a stab wound.

Police performed CPR before paramedics arrived but the boy died at the scene.

Detective Chief Inspector Paul Tickner said the alleged offender was the boyfriend of a mutual friend who had been invited to the party by a teenage girl at the gathering.

“Young boys, probably with some hormones running through their system, and somebody thought they had to defend the rights of their girlfriend at the scene,” he said.

“Unfortunately it’s led to a young boy being killed. They shouldn’t have been carrying knives in the first place.”

The mutual friend’s boyfriend brought two other males with him.

No arrests have been made but officers are speaking with a number of witnesses and looking for the alleged offender.

The family of the dead boy arrived at the scene shortly after the incident and were assisted by police. He is yet to be formally identified.

Investigators said there was no evidence to suggest the stabbing was gang related or connected to any other incidents.

Party fracas claims life of Sydney teen, dead at the age of just 16