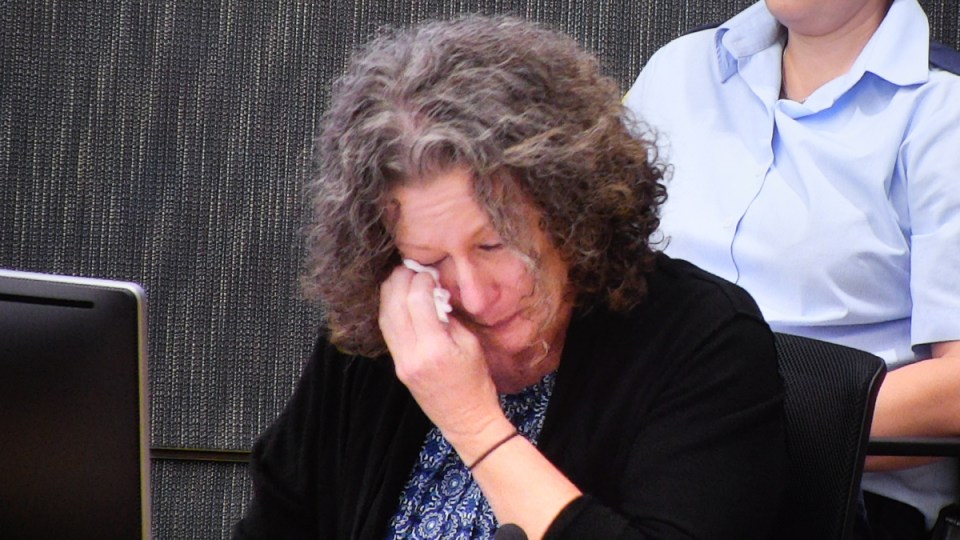 Kathleen Folbigg was jailed in 2003 for the murder of three of her children, and the manslaughter of a fourth.

Kathleen Folbigg’s convictions for killing four of her children will be the subject of an inquiry ordered by NSW Governor Margaret Beazley.

NSW Attorney-General Mark Speakman advised the governor to order an inquiry after she received a petition from prominent scientists in March last year, asking that Folbigg be pardoned due to new scientific evidence.

Folbigg, 54, was jailed in 2003 after being convicted of murdering her children Patrick, Laura and Sarah, and for the manslaughter of her son Caleb.

Mr Speakman announced the inquiry on Wednesday, saying dismissing the petition would not be a proper option.

“But the evidence, clearly in my view, reaches the necessary threshold for some kind of intervention,” he said.

“It certainly rises to the level of question or doubt that’s referred to in the statute about appeals and reviews in this sort of matter.”

But the evidence needed testing.

“A simple pardon without that open transparent process, it would not be appropriate,” Mr Speakman said.

He apologised to the Folbigg family for the further trauma likely to stem from a second inquiry.

“It will weigh on all our shoulders, the pain and suffering that the Folbigg family has been through, particularly [her ex-husband] Craig Folbigg.”

“This is a man who has lost four children over a 10-year period, who has seen his wife convicted of their homicides,” Mr Speakman said.

Folbigg is not eligible for parole until 2028.

However, scientists calling for her early release argue there is no medical evidence she smothered the children she has been convicted of killing.

The petition came after scientists discovered two of Folbigg’s daughters had inherited a previously unknown genetic variant from their mother, which could lead to sudden and unexpected infant death.

Her two dead sons also had illnesses, which could have caused them to stop breathing as they slept.

An inquiry already upheld Folbigg’s conviction in 2019, before the emergence of the scientific evidence that has prompted the new inquiry.

It will be conducted by recently retired chief justice Tom Bathurst AC QC.

Mr Speakman was not able to detail when the inquiry would start or how long it would take on Wednesday.

“Tom Bathurst is a very efficient jurist and I’m sure he will run the inquiry as expeditiously as possible,” Mr Speakman said.

The petition to Ms Beazley said the case against Folbigg was entirely circumstantial and the trial and later inquiry was derailed by flawed logic.

“It is based on the proposition that the likelihood of four children from one family dying of natural causes is so unlikely as to be virtually impossible,” the petition read.

Evidence before the inquiry, as well as the fresh scientific evidence of genetic mutation, should give any reasonable person doubt that Folbigg killed her four children and deciding otherwise rejects medical science as well as the law, the petitioners argue.

Mr Speakman said it would be undermining the justice system if he were to recommend a pardon.

“I understand their point of view … what’s important in the justice system is to be open and transparent,” he said.

“Ms Folbigg will get her chance to put a case before an inquiry who’s a retired jurist, and that is a fairer way to go about things than me, as a politician behind closed doors, making a recommendation to the government.”