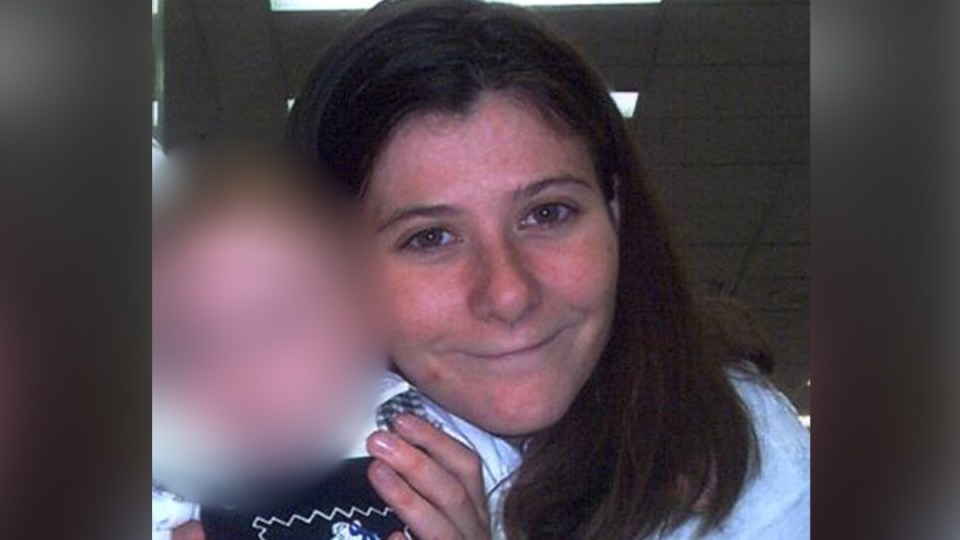 Two people have been arrested in connection with the suspected 2002 murder of teenager Amber Haigh. Photo: AAP

A man and woman have been arrested in the NSW Riverina over the suspicious disappearance and suspected murder of teenage mother Amber Haigh almost 20 years ago.

Last week NSW Police announced the reward for information about the cold case had been increased from $100,000 to $1 million.

A man and woman, both 61, were arrested at a property at the town of Harden about 7.30am on Wednesday.

They were taken to Young Police Station, where police said they were expected to be charged with murder.

Ms Haigh was reported missing on June 19, 2002, after she failed to return to her home at Kingsvale, a town in the South West Slopes, where she and her six-month-old son had been living with a married couple.

Police were told the couple dropped the young mother at Campbelltown station on June 5 and she intended to travel by train to Mount Druitt in western Sydney to visit her sick father in hospital.

Later that night money was withdrawn from her bank account at a Campbelltown ATM.

A coronial inquest in 2011 found Ms Haigh died as a result of homicide or other misadventure in June 2002.

In 2020, a formal review of the case was conducted under the Homicide Squad’s Unsolved Homicide framework and Strike Force Villamar II began a fresh investigation.

“I know in my heart that she would never have left her son,” Ms Wright said.

Michelle Grattan: Morrison’s defeat is a victory for Independents, and the Greens
NSW Police chase down duo who allegedly fled traffic stop on way to slain bikie’s funeral
Today's Stories