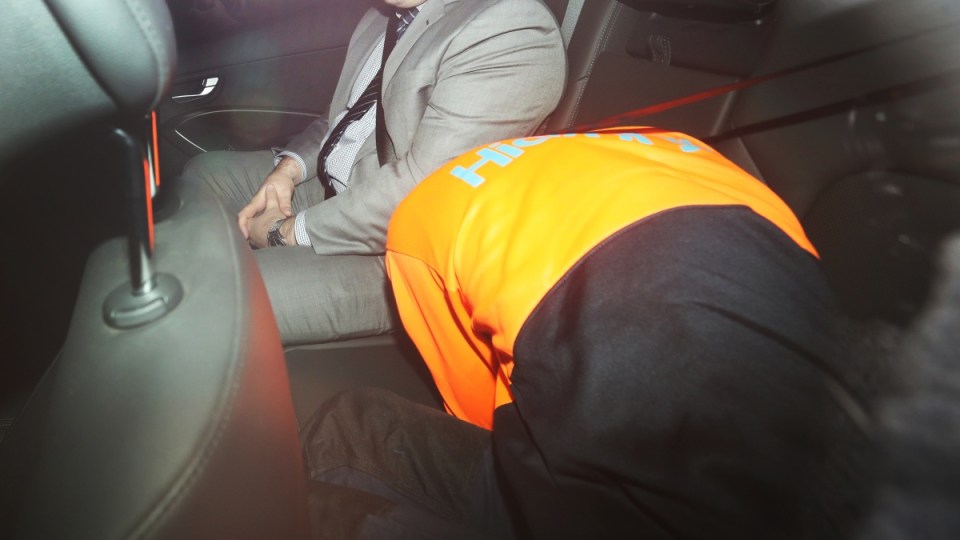 Jacob Elliott (pictured) and another man have been found guilty of two murders. Photo: AAP

Two men have been found guilty of murdering a Melbourne nightclub patron and a security guard outside the Love Machine club.

There was no dispute that Jacob Elliott fired four shots from a car driven by Allan Fares on April 14, 2019.

But the pair argued they didn’t do so with murderous intent.

A jury returned guilty verdicts for both men on charges of murder on Thursday afternoon.

Security guard Aaron Osmani and club patron Richard Arow were shot in the head and fell to the ground outside the Little Chapel Street club just after 3am on April 14, 2019.

Another security guard, Semisi Tu’itufu, was struck in the shoulder. A single bullet went through club-goer Ukash Ahmed and into Ali Shohani as they lined up.

Prosecutor Patrick Bourke QC had argued both accused were guilty after forming an agreement to kill.

The pair had gone to the club after Elliott’s younger half-brother Ali Maghnie was booted out for poor behaviour.

CCTV footage shows him being taken across the street and going to the ground, before getting back up again and shouting that security was “all f***ed, just wait, I’m coming back”.

Mr Maghnie spoke to his father Nabil Maghnie and then to his brother after the incident.

Jurors, who visited the shooting scene, were shown CCTV footage of a Porsche driving past Love Machine when the shots were fired.

They saw Mr Osmani and Mr Arow fall to the ground and the crowd scatter as the gun went off.

A third man, Moussa Hamka, was found guilty of one charge of assisting the men, and not guilty of a second charge.

Jurors found he knowingly concealed the gun used in the shooting, which was found in his bedroom.

But they rejected a prosecution case that he had set fire to a car in an attempt to destroy evidence.

The wrong car was destroyed and an identical model vehicle across the road was instead set on fire.