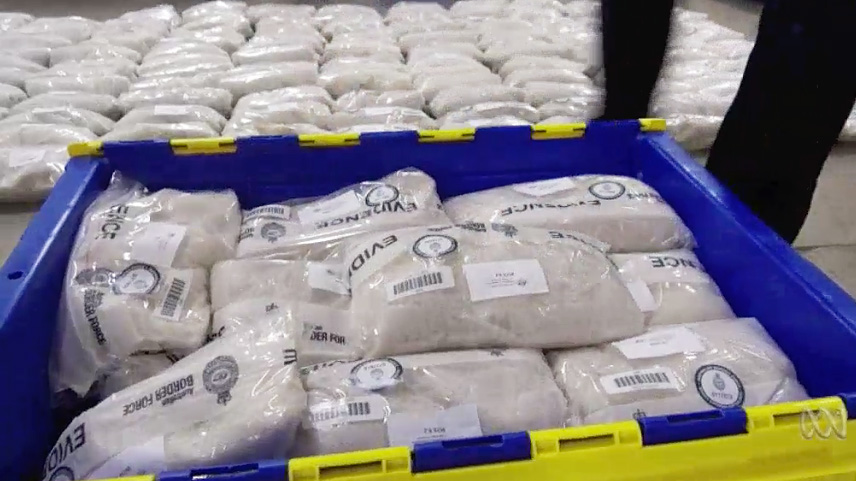 Three UK nationals have been charged over the alleged importation of $28 million worth of crystal meth into Australia through air cargo services.

The trio was arrested in the UK as part of an organised crime partnership this week.

It’s alleged a 52-year-old woman from Croydon, outside London, works in the cargo sector and accepted a shipment, failing to properly inspect it before it was marked as security cleared. She is also accused of tracking the shipment through the cargo system.

A 52-year-old Sevenoaks man is accused of paying for the shipment to be sent to Australia while a 51-year-old man from Orpington is alleged to have been the middle man between the other two.

The British arrests are linked to Operation Ironside. A 34-year-old man from Rose Bay in Sydney was arrested in October last year and charged over multiple illicit drug importations in cargo consignments.