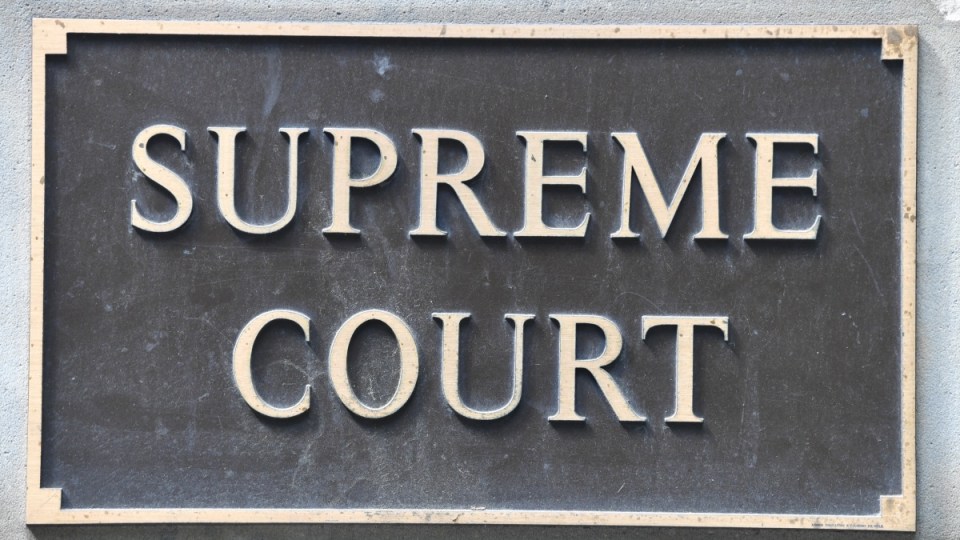 Adrian Basham is accused of murdering his ex-wife Samantha Fraser at her home on Phillip Island. Photo: AAP

A Victorian man accused of killing his ex-wife swamped a mutual friend with alarming phone calls and threatened to ‘make her pay’, a court has been told.

Adrian Basham, 45, is on trial in the Victorian Supreme Court charged with murdering Samantha Fraser at her Phillip Island home in July 2018, the day after she turned 38.

Peter Matthews, a friend of the couple, said after they separated in early 2017, Basham would constantly ring him to angrily criticise Ms Fraser and complain about spending money on a counsellor they both saw.

Mr Matthews said he once came across Basham in the surf at Cat Bay and the 45-year-old made “alarming and confronting” comments about what he wanted to do to Ms Fraser.

“He said he would cripple her financially – take the house, the savings and anything of value,” Mr Matthews told the court on Wednesday.

“He alluded to ‘making her pay in other ways’, but was vague when I tried to press him about what this meant.”

Rang him seven times in one day

Mr Matthews said Basham rang him seven times in one day in May 2017, with each call lasting between 45 minutes and two hours.

“It felt like a million phone calls from him … I became really concerned about Samantha’s safety,” Mr Matthews said.

“He’d ring in a really aggressive or manic tone and would just ramble and ramble about what a bad person she was.

“It would get darker after I tried to counsel him.”

Mr Matthews wrote a letter to police in July 2017, detailing his safety concerns for Ms Fraser.

Ms Fraser took out intervention orders against him after they separated in 2017.

In July 2018, Basham turned up at her Cowes home and waited for 90 minutes, while she dropped their children at school and had coffee with a friend at a local cafe.

It’s alleged he strangled her with a rope and then manipulated the scene to make it look like suicide.

Basham had threatened Ms Fraser after they separated, prosecutor Nanette Rogers SC previously said, warning her that violent criminals could easily break into her home.

He also allegedly told her that “if I can’t have you, then no one will”.

Defence barrister Ashley Halphen has argued Ms Fraser took her own life after Basham turned up at her home and assaulted her on the day she died.