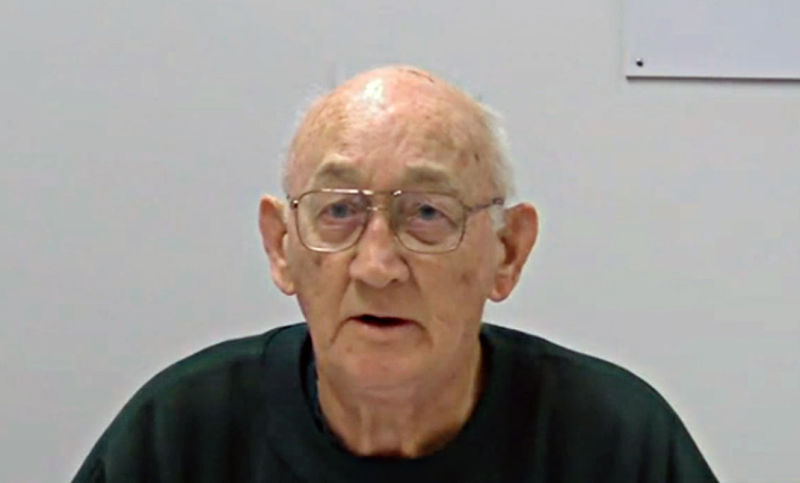 Gerald Ridsdale is accused of sexually abusing two boys in western Victoria in the early 1980s.

Paedophile priest Gerald Risdale has faced court over the alleged sexual abuse of two young boys in the early 1980s.

He faced Warrnambool Magistrates Court by videolink from prison on Monday.

Police have prepared a brief of evidence against him.

Ridsdale is due to face court again on June 17.

Paedophile priest back in Victorian court