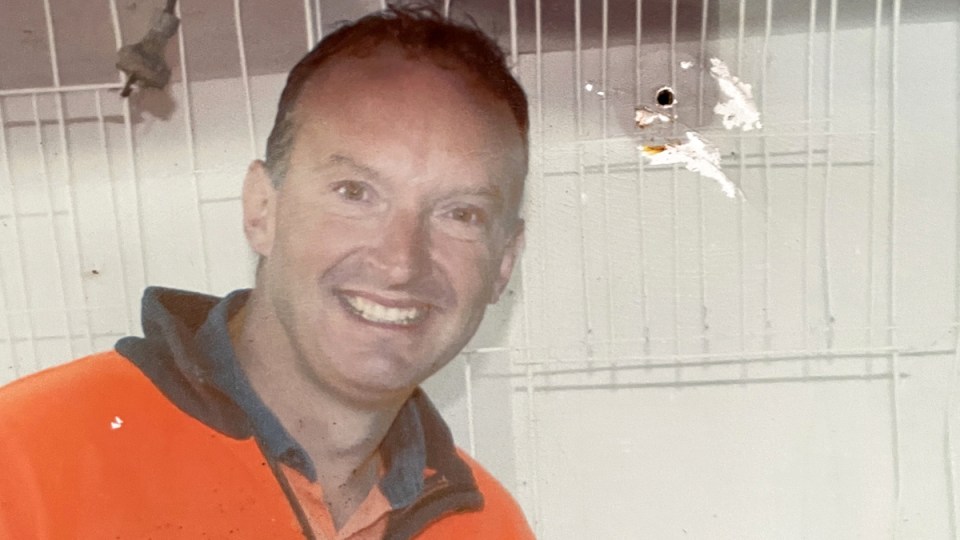 A NSW woman who faked her grazier partner’s suicide to inherit his multimillion-dollar property will instead call a prison cell home until at least 2047.

Appearing via videolink in the NSW Supreme Court on Monday, Natasha Beth Darcy was sentenced to a maximum of 40 years in prison for the murder, which the judge called “stupid, clumsy and ugly”.

Mathew Dunbar, 42, was found dead in his bed on his property in the Northern Tablelands town of Walcha early on August 2, 2017.

His distraught partner Darcy told police – and still maintains – that he killed himself.

But in sentencing the 46-year-old woman on Monday, eight months after a jury found her guilty, Justice Julia Lonergan detailed a months-long campaign by Darcy to kill Mr Dunbar.

“As time passed … emotional abuse and sneaky physical attacks escalated into a more focused and foolproof method to achieve the outcome she desired,” she said.

“The offender was callous, relentless and heartless in her pursuit to get rid of Mathew.

“Her lies and methods were stupid, clumsy and ugly, but were sadly successful in achieving Mathew’s death.

“They were not, however, good enough to evade detection.”

The couple met on a dating website in 2014. It wasn’t long before Darcy had “harangued” Mr Dunbar to change his will so she would inherit his $3.4 million property, the judge said.

It also didn’t take long for her to start researching ways to kill him, via numerous Google searches on topics including venomous spiders, poisonous fungi, suicide and “how to commit murder”.

She also searched “can police see past web history”, and once brazenly watched videos of how to stage the suicide while sitting across from Mr Dunbar at a cafe.

She left a “false trail” belying his mental ill-health, and had already made two other attempts on his life when she blended a cocktail of drugs into his drink on August 1, the judge said.

Later that night, as Mr Dunbar lay in bed heavily sedated, Darcy suffocated him using gas she’d made him collect and pay for hours earlier.

Greed was her motive, Justice Lonergan said, and Darcy had demonstrated “nothing remotely resembling remorse or contrition” since.

That – and the fact the murder was committed in Mr Dunbar’s own home – are aggravating factors for Darcy’s sentence, she said.

She also noted Darcy’s previous criminal history, which included jail time for hitting her previous husband on the head with a hammer as he slept.

Days later she sedated him and burning down their house for insurance money as he slept inside.

Expressing her condolences to Mr Dunbar’s mother and friends, the judge noted he was lauded by many as a kind man, who was generous to a fault.

“He wanted to share his love and good fortune with a partner whom he could provide for, care for, and cherish,” Justice Lonergan said.

“He wanted that person to be Natasha Darcy.”

The earliest Darcy, who has been in prison since 2017, can be released on parole is November 2047.