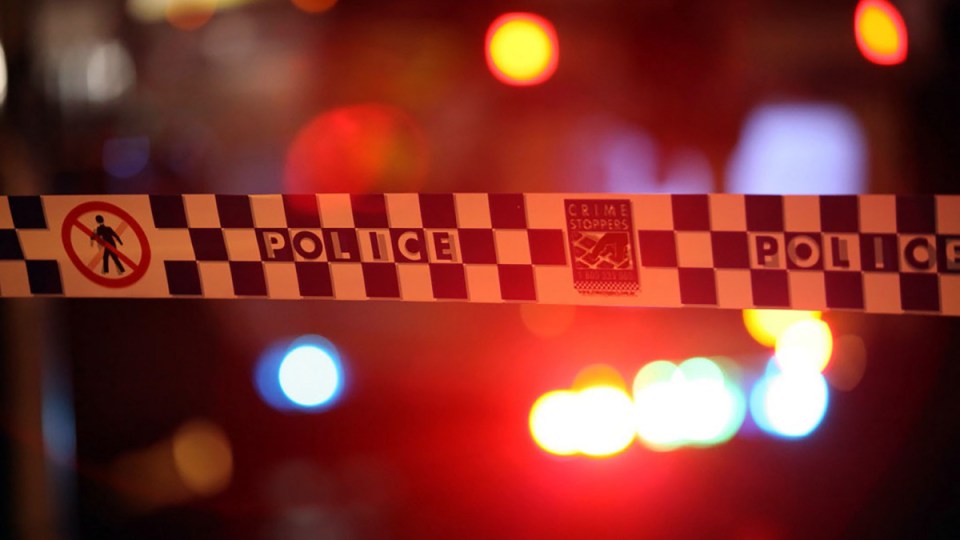 A suspicious house fire on the northern Gold Coast has left a man dead and another in hospital. Photo: AAP

A man has been charged with murder after another man died when his leg was allegedly cut off with a circular saw in a far north Queensland park.

Police allege the men – aged 36 and 66 – drove together to Innisfail’s Fitzgerald Park before 4am on Saturday and sat under a tree.

They said about 20 minutes later the 36-year-old used the saw to cut off the 66-year-old’s leg below the knee before helping him back into the car then leaving on foot.

The injured man was discovered by passers-by at about 4.30am and emergency services were called but the 66-year-old died soon afterwards.

The 36-year-old man was located by police around noon at a Innisfail residence and has been charged with one count of murder.

He will appear at an Innisfail court on Monday.

Police are appealing for information or anyone with dash cam or CCTV footage.