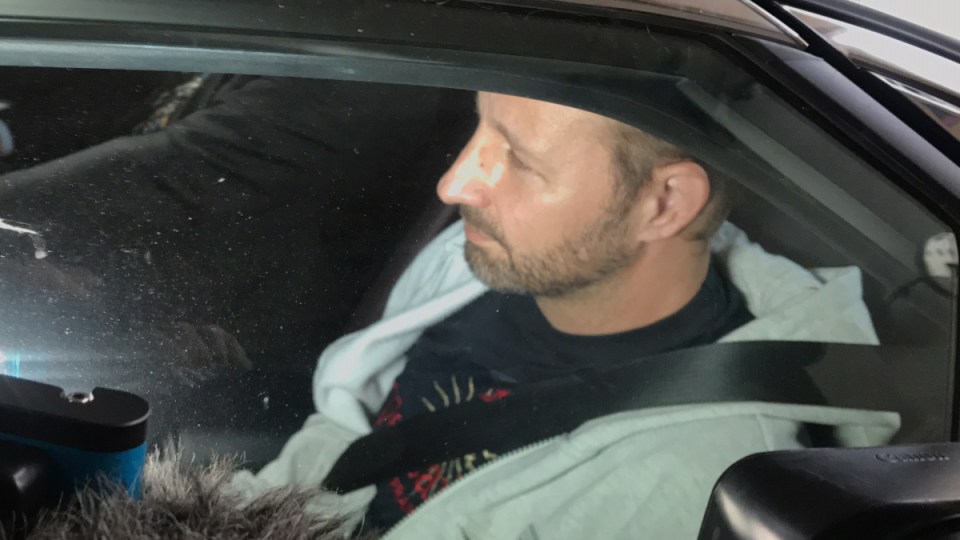 A Brisbane man accused of murdering a former American beauty queen he met at Zumba classes has been committed to stand trial.

Mark Sheridan Waden, 46, is also charged with interfering with Priscilla Brooten’s corpse when he dug up his yard months after she disappeared.

The 46-year-old US citizen, who had overstayed her Australian visa, was last seen at Bracken Ridge in Brisbane’s north in July 2018.

The couple met at the fitness classes and had been in a relationship for about a year when Ms Brooten disappeared.

Around the same time Waden had also begun a relationship with a work colleague.

Ms Brooten was reported missing in December 2018, but police allege she died on or about July 5.

The next day Waden contacted contractors about “urgent earthworks” near the driveway of his Bracken Ridge house, according to evidence put before Brisbane Magistrates Court during a committal hearing, magistrate Belinda Merrin said on Monday.

“It was explained to the contractor there was some urgency for the works to be completed, given a demand by the Brisbane City Council,” Ms Merrin added.

“This was in fact not true.”

A neighbour also reported seeing him shovelling in the same area at an unusual time in early July.

Ms Merrin said telecommunications evidence showed Ms Brooten’s phone was used on July 6, but the prosecution alleges messages may have been sent by Waden.

Waden later gave the phone, without a SIM card, to his new girlfriend saying it was a spare from his parent’s company, the court was told.

It was recovered by police in January 2019.

Ms Merrin said Waden gave conflicting versions about what had happened to Ms Brooten and her property.

“He told several people Ms Brooten had simply left his home and was running from immigration,” she added.

“He also told people they had broken up in mid-June.”

Waden later admitted in a police interview these accounts were false and he wanted to portray Ms Brooten in a bad light, Ms Merrin said in committing him to stand trial.

She said police took a photo of Waden’s front yard on May 1, 2019 and the following day he hired a contractor with earthmoving equipment to work on the same site dug up the year before, telling his girlfriend he was making a vegetable garden.

Over the next few days he moved more than 400kg of soil on two occasions to the Nudgee Transfer Centre, Ms Merrin added.

Prosecutors allege it was between May and June 2019 Waden interfered with Ms Brooten’s corpse.

Body has never been found

But there was “no real positive forensic evidence” that on its own directly linked Waden to Ms Brooten’s death, Ms Merrin said.

Ms Brooten’s body has never been found, but the magistrate found there is sufficient evidence to establish that she is dead.

“The lies as told by the defendant on a number of topics … is again conduct which the prosecution rely on to establish there was post-offence conduct which is demonstrative of a consciousness of guilt,” Ms Merrin said.

Waden is on bail to stand trial in the Supreme Court on a date yet to be decided.