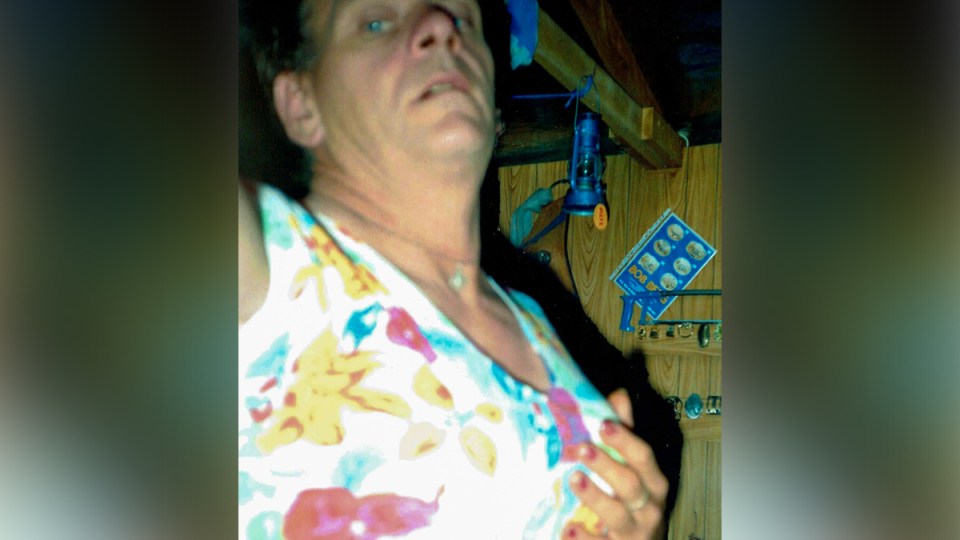 Convicted triple-killer Regina Arthurell has been arrested over claims she sexually touched a man. Photo: AAP

A NSW woman convicted three times for homicide is back behind bars after being arrested for an alleged sexual crime.

Regina Kaye Arthurell, 75, was arrested on Friday by police in Campbelltown after a younger man reported several incidents of sexual touching last week.

The pair know each other.

Arthurell has been taken to Campbelltown Police Station and is expected to be charged.

She is subject to a two-year extended supervision order after her prison term for the 1995 murder of her former partner, Venet Mulhall, expired in May 2021.

The ESO has more than 40 conditions, including requiring Arthurell to be subject to electronic monitoring, despite her lawyers contending it was unnecessary and oppressive.

Arthurell first killed in 1974, having committed the manslaughter of her stepfather Thomas Thornton who was said to have been abusive.

In 1981, she committed the manslaughter of naval officer Ross Browning in a Northern Territory robbery.

A few years after being released, she murdered Ms Mulhall by bludgeoning her to death with a piece of wood at her Coonabarabran home in central NSW.

Alcohol was implicated in all of the killings, which were committed under her birth name Reginald Kenneth Arthurell. She came out as transgender in custody.

Ms Mulhall’s brother has long-held fears she will kill again.

Arthurell is blind in one eye and her other health problems include significant hand tremors.