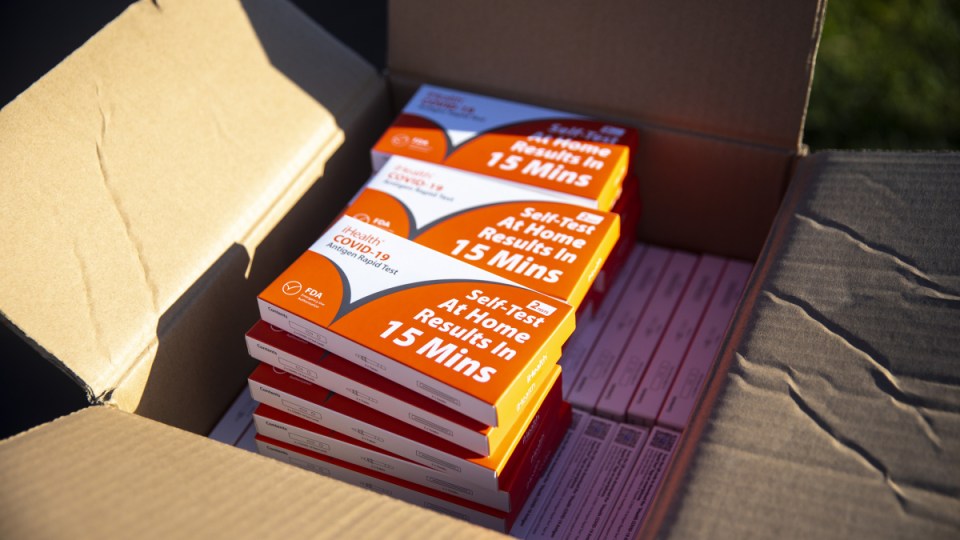 Two Victorian men who allegedly attempted to steal 1400 COVID-19 rapid antigen tests from a racecourse testing site have been arrested.

The pair were caught at the Moonee Valley Racecourse about 4pm on Sunday.

A 19-year-old Heidelberg Heights man was charged with theft and has been bailed to appear at the Broadmeadows Magistrates’ Court on July 13.

The tests were recovered.