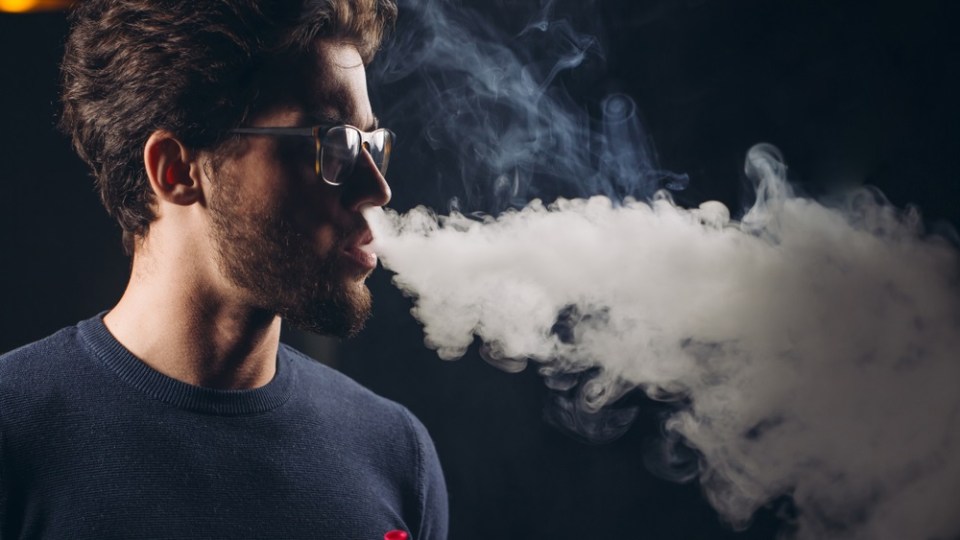 NSW Health has ramped up enforcement to crack down on nicotine vape vendors. Photo: Getty

A man who was allegedly selling e-cigarette vapes containing nicotine in south west NSW has been charged under new laws that took effect at the start of October.

They seized more than 1230 of the prohibited vapes containing nicotine.

Police estimated they had a potential “street value” of $55,000, working out to around $44 per vape.

A 28-year-old man has been ordered to attend Griffith Local Court on January 19 charged with two counts of restricted substance sold by a non-wholesaler.

It’s the first time NSW Police have announced any charges for supplying nicotine-containing vapes since the laws came into effect on October 1.

On that date, nicotine not administered through tobacco cigarettes (sometimes now called “analog cigarettes”) or smoking cessation aids like patches and gums became a schedule four prescription medicine, requiring a doctor to sign off on its consumption.

Nicotine containing vapes can still be legally bought by prescription holders at pharmacies or personally imported from overseas.

Illegal supply of liquid nicotine now carries a maximum penalty of $1650 or six months in prison, or both.

NSW Health told AAP it has a “strong e-cigarette compliance and enforcement program” and has “increased the number of inspectors with powers to seize e-cigarettes”.