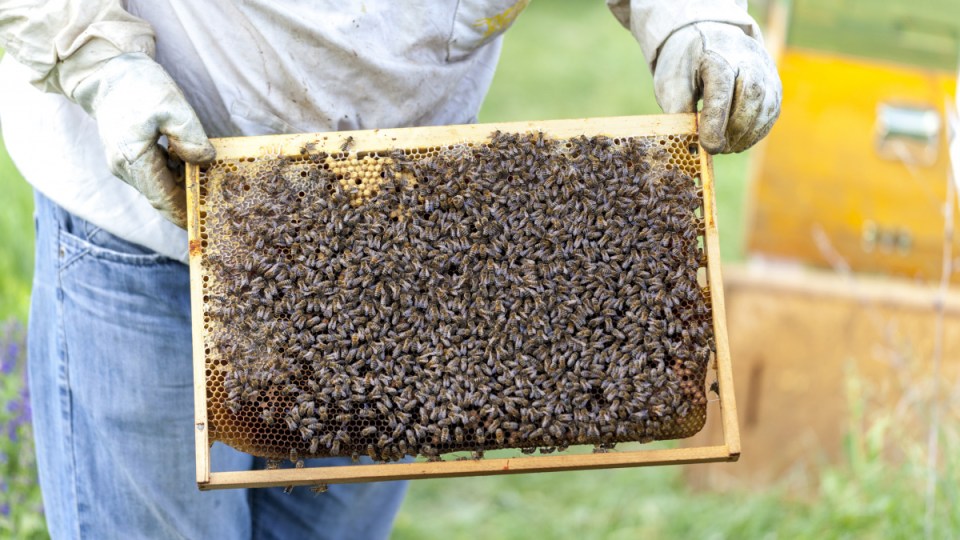 A man in his 50s who kidnapped his mother hopes to return to beekeeping once released from custody. Photo: Getty

A man in his 50s who responded to calls to move out by kidnapping his mother hopes to return to beekeeping once released from custody, a judge has been told.

Roger Peter McGrath is due to be sentenced on Thursday afternoon for bundling his 76-year-old mother in a car and then dumping her on the side of a southern NSW highway in February.

The woman, who was using a walker at the time, suffered bruising to her face and deep lacerations to her arms and legs, a police statement said when McGrath was arrested.

The kidnapping had been sparked by McGrath’s mother’s announcement she was heading on holiday and wanted her son to find accommodation elsewhere while she was away, the Wagga Wagga District Court was told.

“In his words, he ‘just cracked it’,” his lawyer said.

“It is simply a haphazard and erratic criminal enterprise borne out of the moment and on the back of compounding issues with poor capacity for emotional regulation.”

McGrath spent nine years in custody after being convicted in 2007 of raping a primary-school-aged girl known to him.

The lawyer said his client had done well to rehabilitate himself.

After his release, he participated in a Men’s Shed, committing no offences until the kidnapping, and found a vocation in beekeeping.

“For the first time in his life, he’s found something he earnestly enjoys,” the lawyer said.

“It gives him great purpose and it’s something he looks forward to returning to on parole supervision.”

A series of grievances, including the 2019/20 bushfires’ impact on his hives and the suicide of a friend, preceded the incident.

Judge Mark Williams was invited to reduce McGrath’s non-parole period due to institutionalisation and find the case was below the mid-range of similar offending.

The defence argued against the Crown’s comparison to a 2018 domestic-violence kidnapping, where Ashley McFarland was jailed for a minimum of four years, four months.

The Crown accepted McGrath used less violence but pointed out the woman subjected to his offending was 50 years older than McFarland’s.

“The level of violence, the threats to kills – it’s a very nasty set of circumstances and a serious example of domestic offending,” the prosecutor said.

She submitted the court could place little weight in statements of remorse presented through a psychologist’s report.

Similar statements of childhood deprivation and prior grievances with his mother were also untested on oath, the court was told.