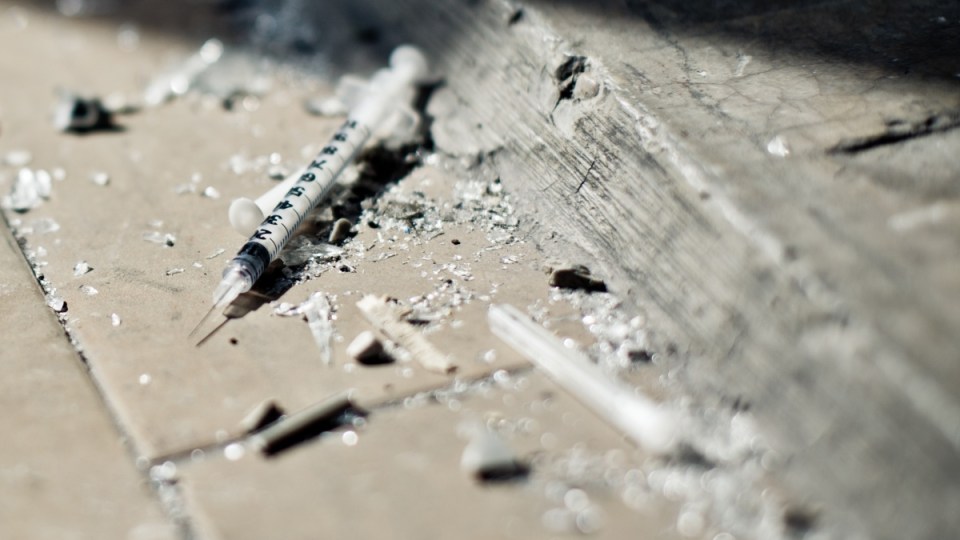 An estimated $140 million worth of heroin hidden inside a shipping container sent to Melbourne from Malaysia has been intercepted by Australian authorities.

The 450 kilogram haul is the largest shipment ever detected in Australia.

A Malaysian national has been charged after the drugs were found secreted inside a container of tiles.

Investigators removed the heroin from the shipment and the consignment was delivered to an industrial area near Melbourne’s airport last week.

Police then raided business and residential premises on Friday.

The interception saved an estimated 225 lives, with one death resulting from every two kilograms of heroin consumed in the Australian community, says AFP Acting Assistant Commissioner Southern Command, Krissy Barrett.

“It is common for drug traffickers to add other substances to heroin to increase the volume and, therefore make bigger profits,” she said in a statement.

“This involves manufacturing heroin with industrial, toxic chemicals that remain in the end product.

“Anything from paracetamol to poisons can be added so you will never know what you are ingesting, or how your body will react. Unfortunately for many users, their bodies shut down and they die.”

The Malaysian man faced the Melbourne Magistrates Court on Friday and has been remanded in custody to next appear in court in January 2022.

He faces a possible penalty of life imprisonment.