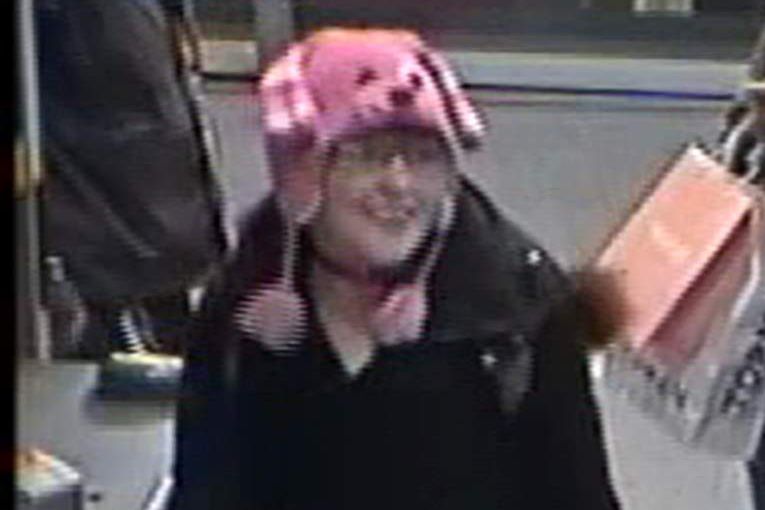 The NSW transport department sacked a manager for serious and wilful misconduct when he gave information to homicide detectives.

The police were investigating the 2018 murder of Nicole Cartwright, allegedly at the hands of former departmental employee Dennis James Pietrobon.

Forensic manager Thomas Wood saw media reports of Pietrobon’s arrest in May 2020 and immediately approached police, telling them of his investigations into the accused before Pietrobon’s dismissal in 2019.

One investigation concerned an allegation that Pietrobon stalked and sexually harassed a colleague and had used fetish dating apps at work to download naked pictures.

Another centred on Pietrobon’s failure to disclose a conviction for punching a school student.

After calling Crime Stoppers, Mr Wood then advised his manager and emailed superiors about “information critical to possible murder investigation”.

Rather than invite police to seize the records it had on Pietrobon, including his work computer and phone, the department sacked Mr Wood for misconduct within a week of him contacting police.

Mr Wood was also advised that what he had done went to the question of whether Transport for NSW could “continue to have trust and confidence in you as an employee”.

The NSW Supreme Court on Friday overturned that dismissal, finding it was unlawful and that Mr Wood was entitled to damages.

As a result of Mr Wood’s challenge to his sacking, it emerged the police had already sought information about Pietrobon from Transport for NSW, before he was charged.

That request was dealt with by its general counsel but did not result in the records Mr Wood had identified being provided.

It took until February or March 2021 for the department to eventually provide the records to police.

Transport for NSW defended the case, saying its acting “chief people officer” acted within contractual rights to sack Mr Wood for failure to maintain confidentiality regarding the unauthorised release of confidential information and failing to protect personal information collected by TfNSW.

‘Not above the law’

It tried to draw a distinction between information which had come into Mr Wood’s possession as an employee, rather than as “a natural person”.

“Incredibly” it also claimed Mr Wood’s interview with police after his dismissal was also a breach of the department’s code of conduct, Acting Justice Monika Schmidt dismissed said,

The judge said it was difficult to see that the records would ever have been provided to police without Mr Wood coming forward.

The employee after all was obliged to tell police of the information, as per the law against concealing information related to serious offences, she said.

“(TfNSW) was not above the law and could not constrain either the police, or Mr Wood providing his further assistance, as he did,” she said.

Why TfNSW embarked on a procedurally unfair course of sacking Mr Wood was “simply unexplained”.

But the failure to call evidence from people who could have shed light on the issue “supports the conclusion that their evidence would not have assisted” the department’s case, Justice Schmidt found.

Upon being told of Mr Wood’s first call to Crime Stoppers, the manager’s worry wasn’t directed to the department’s records being relevant to a murder investigation but instead that Mr Wood may have breached confidentiality.

Mr Wood’s payout is expected to include more than 90 weeks of his salary, plus any leave entitlements.

Pietrobon was never tried for murder after taking his own life in custody in April 2020.