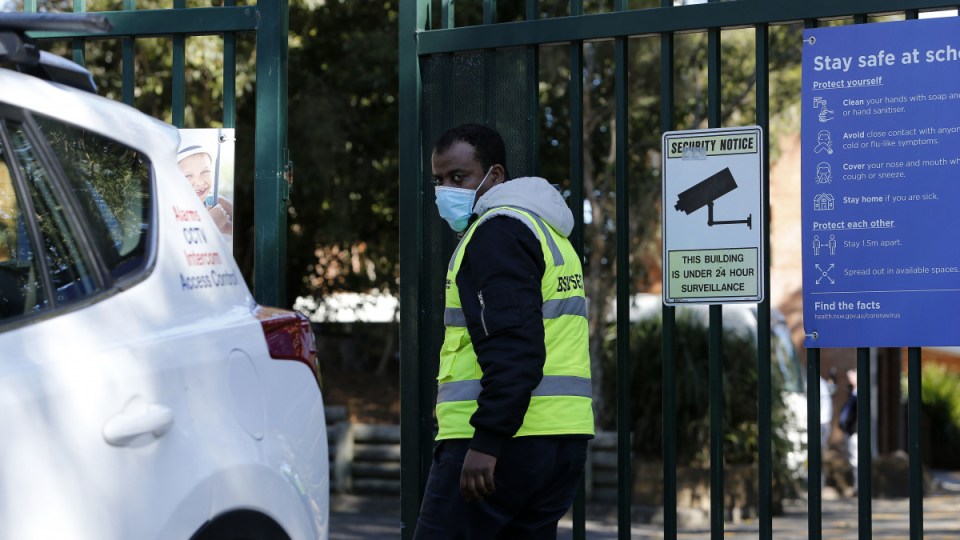 Two women have admitted breaking out of Sydney’s lockdown and attending several parties in Newcastle, sparking a months-long lockdown.

Josephine Lado, 20, and Sulafa Ageeb Ageeb, 21, both tested positive to COVID-19 after spending several days shopping and partying in Newcastle in late July.

According to police facts tendered in both cases, neither checked into the numerous venues they visited.

Ms Ageeb also repeatedly lied to police and ignored warnings to return home during her trip, while Ms Lado conceded in August she had kept her Newcastle travel secret from contact tracers after testing positive.

A “significant” number of infected people in the Hunter region had direct links to the women’s movement patterns, the facts sheet said, leading prosecutors to say the only reasonable hypothesis was Ms Lado and Ms Ageeb’s actions directly resulted in COVID-19 spreading across the region.

“Their conduct, whilst affected by COVID-19, have seriously jeopardised the health and safety of communities outside the greater Sydney metro area,” the facts sheet states.

“Their actions have realised lockdown restrictions in the communities they unlawfully attended, seriously impacting citizens, businesses and education providers.”

Ms Lado, of Rooty Hill, and Ms Ageeb, listed as from both Epping and Guilford, will be sentenced at later dates by Sydney magistrates.

They admitted shopping and going to a nail salon with two other women in Charlestown on July 29 before a house party in Shortland that night.

When police were alerted to the party about 1.45am on July 30, they saw “numerous” people run into a parked car and found the offenders in the back seat pretending to sleep.

Police said the pair undertook a “calculated and concerted effort” to alter check-in and address data in their Service NSW app.

Ordered to return home and told to expect $1000 fines in the mail, Ms Ageeb and Ms Lado instead remained in Newcastle for a further night.

First up was a large party at Blacksmiths Beach in Lake Macquarie before heading back to the Shortland home for another party, which police say was attended by “numerous” others.

They caught a train home on July 31.

Positive cases in the region related to the women were uncovered on August 5, sparking an immediate lockdown that is yet to be lifted.

Ms Ageeb later came clean to police, telling them from a quarantine hotel that she had left home after an argument with her sister and knew full well going to Newcastle breached Sydney’s lockdown laws.

Ms Lado made full admissions after police dropped charge sheets at her quarantine hotel on August 12.

Her trip began on July 27 and included shopping at a Jesmond Woolworths, a friend’s birthday dinner in Hamilton and another house party at the Shortland home attended by more than 40 people.

The host of three consecutive Shortland parties, Nathan Koko, later tested positive to COVID-19 and has been charged with a public health order breach.

The 22-year-old’s case will be mentioned in Newcastle Local Court on November 11.

COVID boosters: When Australians might be able to get their fourth jabs
Close contact rules likely to change on NSW reopening
Today's Stories