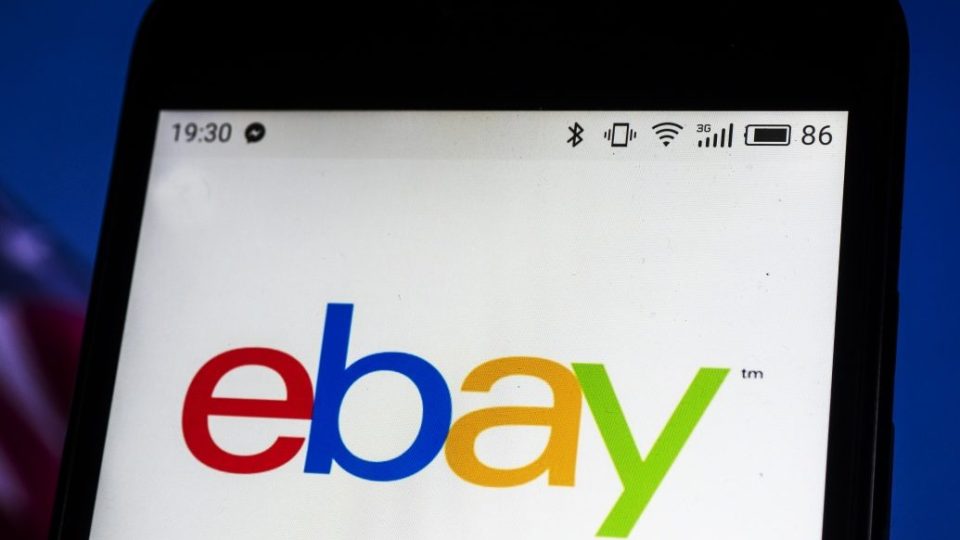 A Melbourne pensioner sold fake bullion on eBay to a man, who lost everything in a bushfire. Photo: Getty

The shiny gold bars Loucas Louca was selling on eBay were stamped with the name of a genuine gold supplier and packaged in a black velvet drawstring bag.

They looked how a person buying one-ounce gold bars would expect them to look.

The Melbourne pensioner passed them off as 99.9 per cent pure but they were only gold enamel – zinc and copper with just 1.6 per cent gold plating.

Spending an insurance payout after losing his home in the Mallacoota bushfire, a Victorian man thought he was getting the real deal.

Instead he forked out a fortune for 52 gold bars that were worth just $20 each.

Louca, 64, has pleaded guilty in Victoria’s County Court to charges including obtaining and attempting to obtain financial advantage by deception.

Prosecutor Alexander Albert told a pre-sentence hearing on Tuesday that Louca had three victims, including the Mallacoota man, scamming $129,952.40 from them.

The disability pensioner sold the counterfeit bullion on eBay using a false seller name and providing false account-holder details. Payment was made to bank accounts he also established in false names.

His first two victims bought four gold bars but after discovering they were counterfeit bought three more without paying in the hope it would help police track Louca.

The Mallacoota man also saw the bullion advertised on eBay and explained he was investing in gold because he had lost his house and possessions in the Mallacoota fires and had recently received a payout.

The man purchased 20 gold bars and was told by Louca that because he’d been a “good customer” he could have another 32 bars for $73,000. He accepted but that package was intercepted by police.

County Court Judge Daniel Holding said it was an odd case in that Louca had not spent the money. He has repaid all but $9000.

Louca has a history of dishonesty offences, including taking nearly $400,000 from banks.

His lawyer Emily Austin said Louca had a stroke in February and as a result he was paralysed on the left side of his body. He uses a wheelchair and fears dying in custody.

Judge Holding described Louca as “the author of his own misfortune”, continuing to commit offences as an older man.

Louca will return to court next month.

Just like dogs, we use our noses to select our friends
Accused anti-lockdown protest organiser wants to leave country
Today's Stories