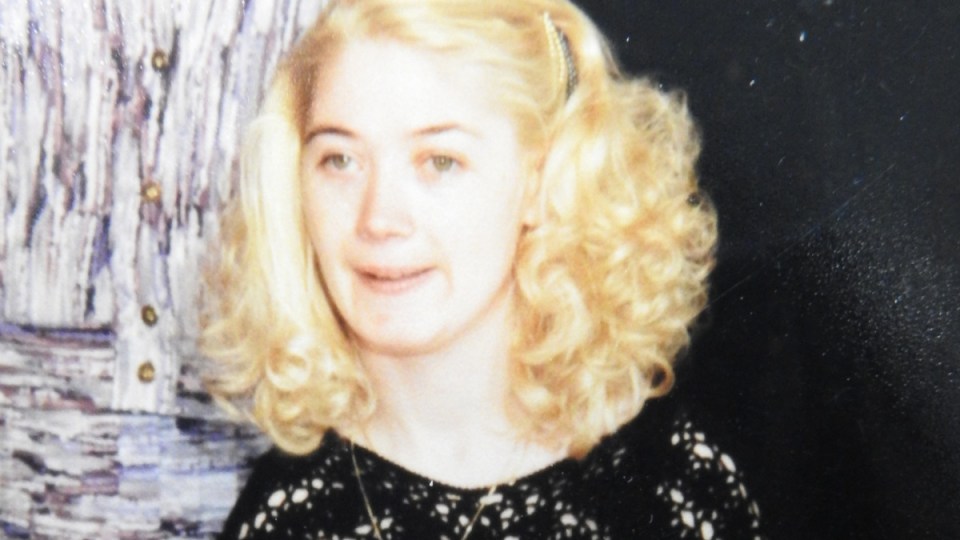 Ann Marie Smith's carer has been jailed for her manslaughter. Photo: AAP

The family of Adelaide cerebral palsy sufferer Ann Marie Smith says the carer who pleaded guilty to her manslaughter has finally “stood up to be counted”.

Rosa Maria Maione had her bail continued on Monday in a brief appearance in the Supreme Court when she reaffirmed her earlier admissions to the unlawful killing.

She will return to court in December for the start of sentencing submissions.

Outside the court, Ms Smith’s uncle Glenn Smith said while it was hard to “look at her and know what she’s done” there was some relief in Maione’s guilty plea.

“She’s finally stood up to be counted. But it’s too late,” Mr Smith said.

He also questioned the checks conducted on Maione’s conduct and said the carer must have known his niece was suffering.

“The sights, the smell. It’s all obvious. How would you not know,” he said.

She had been found to be living in squalid conditions in her own home, largely confined to a cane chair, while under the care of the National Disability Insurance Scheme.

In the period leading up to the death, Maione had worked as her carer.

As well as the SA police investigation, the NDIS Quality and Safeguards Commissioner Graeme Head launched an independent inquiry by former Federal Court judge Alan Robertson, with his report last year essentially clearing the commission in how it exercised its regulatory functions.

Mr Robertson said on the question of whether it should have acted earlier to ban Maione, the commission had no information to take such action before Ms Smith’s death.

Mr Smith said he hoped his niece, who had battled hard against her disability all her life, would be remembered as the “bright and cheery” person she was.

“She never ever bemoaned her situation. She never complained once,” he said.

At an earlier court appearance, prosecutors had flagged seeking to revoke Maione’s bail but the issue was not raised on Monday.

She will return to court on December 3.

‘Some relief’ for family in carer’s guilty plea