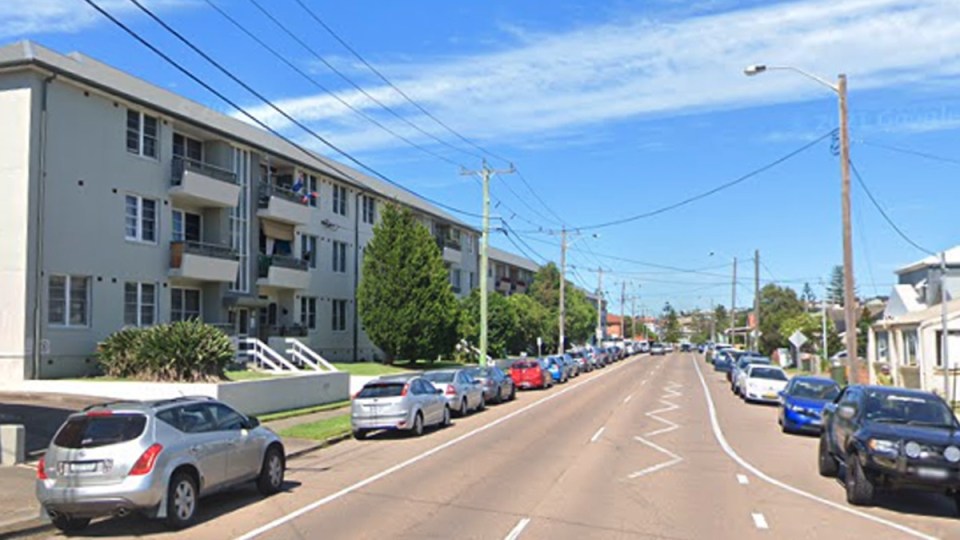 Police found Mr Prentice with a chest wound when they arrived at the unit, but he could not be saved. Photo: Google Maps

A man has been charged with murder over a fatal shooting in Newcastle a fortnight ago.

Wesley ‘Wes’ Prentice died from a gunshot wound to the chest after police found him at a unit in Darby Street, Cooks Hill, at 12.45pm on July 22.

Despite the efforts of emergency services, the 40-year-old from Rutherford died at the scene.

Homicide Squad detectives arrested a 35-year-old man near a caravan park at Bonny Hills about 5.45pm on Sunday. Officers seized a loaded firearm and cash.