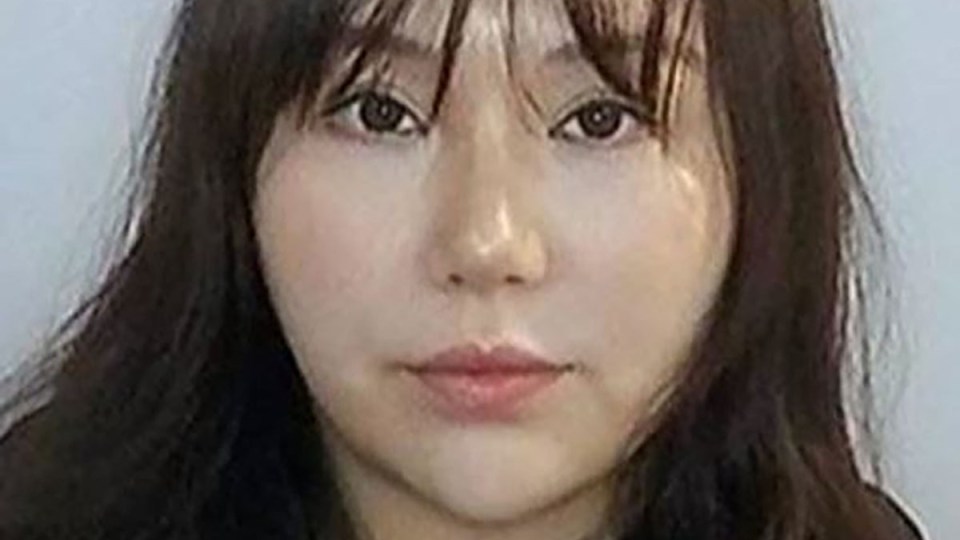 Qiong Yan went missing more than three months ago and now a man has been charged with her murder. Photo: Queensland Police

A man extradited from NSW after a woman’s body was found inside a box on the balcony of a Brisbane apartment has faced court charged with murder.

Yang Zhao, 26, was transported to Queensland by two officers ahead of his appearance in Brisbane Magistrates Court on Friday, police said in a statement.

He appeared via video link wearing a blue face mask during the brief, two-minute mention.

Bail applications for murder charges cannot be made in the magistrates’ jurisdiction and the court heard he applied for legal aid.

Zhao is also charged with one count of interfering with a corpse following an investigation into the death of 30-year-old Chinese national Qiong Yan, who went missing more than three months ago.

Queensland police have confirmed Ms Yan’s mother has identified jewellery found with the body, which was wrapped in a sheet inside the sealed box at the unit in Hamilton.

A formal forensic identification could take up to weeks, due to the body’s advanced state of decomposition, police said earlier this week.

Assistance has been sought from Interpol to obtain a DNA profile from Ms Yan’s family.

Ms Yan was reported missing on April 12 and the body was found on Monday.

Zhao was arrested on the same day at his Sydney home.

He has been remanded in custody and is next due in court on August 16.