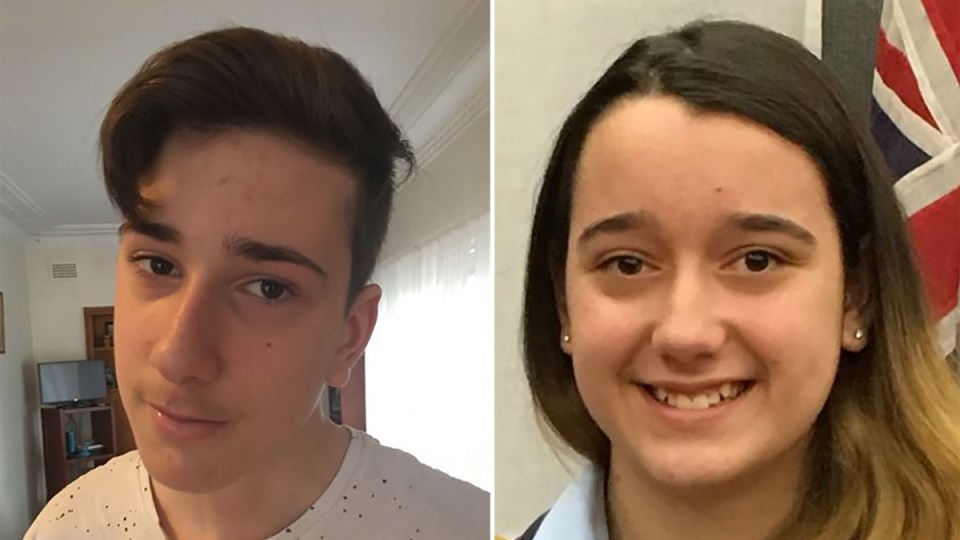 Jack, 15, and Jennifer Edwards, 13, were shot dead by their father. Photo: AAP

NSW Police Commissioner Mick Fuller has apologised for letting down Sydney teenagers Jack and Jennifer Edwards, who were murdered by their estranged father.

John Edwards, who had a history of domestic violence, shot dead 15-year-old Jack and 13-year-old Jennifer at their home on July 5, 2018, before killing himself.

NSW State Coroner Teresa O’Sullivan last week found there was a string of critical “errors and omissions” made by police, firearms registry staff and a family court lawyer that led to the deaths.

“The evidence before this court plainly reveals the deaths of Jack and Jennifer were preventable,” she said, noting Ms Edwards and the children had disclosed the abuse and violence to multiple agencies.

“The systems, processes and people let Jack, Jennifer and Olga Edwards down, for that I am sorry. We have to take responsibility for their deaths,” Mr Fuller said.

“John Edwards should have never got access to firearms. As the NSW Police Commissioner, I need to make sure that can’t happen again.”

About 150,000 people in NSW report family and domestic violence each year, according to police data. Half of all homicides in the state are domestic and family violence-related.

“Whilst we have made significant changes to the systems and processes, 15 recommendations made primarily for the NSW Police Force have been rectified,” Mr Fuller said.

The force will review the coroner’s findings and consider all recommendations directed to police, including a review of the NSW Firearms Registry.

Since 2018, the registry has undergone an extensive restructure to improve compliance and better identification of breaches of the legislation. More will be done this year.