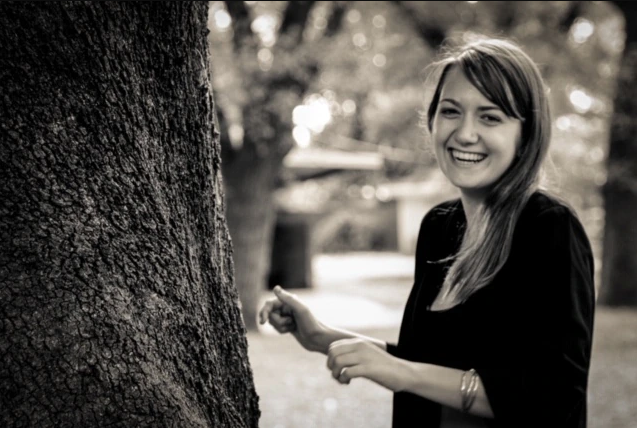 The killing of Courtney Herron in a Melbourne park sparked grief and anger in the city. Photo: Herron Family

WARNING: THIS STORY CONTAINS DETAILS THAT MAY BE DISTRESSING TO SOME READERS

Henry Hammond, who used a tree branch to beat a woman to death in a Melbourne park, has been ordered to spend 25 years in a secure psychiatric hospital.

Victoria’s Supreme Court on Wednesday committed Hammond to the Thomas Embling Hospital after he was found not guilty of murdering Courtney Herron because of mental impairment.

Hammond was in the grips of a schizophrenic relapse when he killed Ms Herron, whose body was found underneath branches at Royal Park in May 2019.

On Wednesday, Hammond’s defence lawyer, Tim Schocker, asked for a review period to be set because otherwise only one would be held three months before it ended – in 24 years and nine months.

“It’s difficult for someone in Mr Hammond’s position to have the resources or the understanding to enliven a review of his own accord,” Mr Schocker said.

But Justice Phillip Priest declined to set a date for the 25-year custodial supervision order to be reviewed.

“There’s no point,” the justice said.

“I can’t see things changing before I retire.

“I will set 25 years as the nominal term of the supervision order.”

Justice Priest also backdated the order to May 2019 after a request from prosecutors, meaning Hammond could be released by 2044.

Park sleeper heard Ms Herron ask ‘are you going to kill me?’

In May 2019, Ms Herron and Hammond were walking through Royal Park in the early hours of the morning when Hammond picked up a branch.

“Are you going to kill me?” Ms Herron asked him.

Hammond, who was homeless at the time, then struck his victim in the face and beat her to death.

“He was so intense he was grunting. It went on for 50 minutes. Just constant bashing,” said one witness, who was sleeping in the park and whose account was relayed to the court by a crown prosecutor in 2020.

Hammond then tied Ms Herron’s legs together and dragged her body into a clearing where he covered her with branches, before taking her phone and wallet.

Hours earlier Ms Herron, who met Hammond that day, had treated him to dinner before they smoked ice together.

Security footage from the restaurant shows them bantering happily.

When investigators caught up to him the next day, Hammond told them that he had recognised Ms Herron from a past life and that she had been treacherous to his family.

He said he believed she had buried his wife alive and that he had finally gotten his “revenge” on her when a tree branch seemingly fell to the ground.

Detailed psychiatric reports have revealed that Hammond was in the grips of schizophrenic relapse at the time of the killing.

Schizophrenia is a serious mental illness that affects 1 per cent of the population, and is characterised by psychotic symptoms such as delusions and voices.

Hammond has had schizophrenic symptoms since 2017, and continues to have them.

Hammond appeared in court on Wednesday from Port Phillip Prison, where he has been since being charged.

The 28-year-old wore a green shirt and had a bushy beard, but his hair had been cut.

He spoke only once during the hearing, to confirm his identity.

Until now, the court has been unable to commit Hammond to a psychiatric facility because of a shortage of beds at Thomas Embling Hospital.

“It’s a standard thing that the judge … will say nominal 25 years, but the operative word there is nominal,” Mr Herron said.

“It’s completely meaningless and the judicial officials in there know that exactly.

“I think fairness goes out the window as soon as Hammond is arrested.

“The victims are second place and a poor, distant last, is my daughter. So there’s no justice for her.”

But Mr Herron’s anger was not directed at the court.

“The judge’s hands are tied. So it’s not actually a judge in this instance,” Mr Herron said.

“The process of agreeing to ‘not guilty mental impairment’ is in the hands of two or three public servants within the Office of Public Prosecutions.

“The judge has no choice.”

The Herron family has been unable to make a victim impact statement in court because Hammond has been found not guilty by way of mental impairment.

“This is yet another large loophole that the government has left open for many, many years,” Mr Herron said.

“Our voices are not considered whatsoever.”